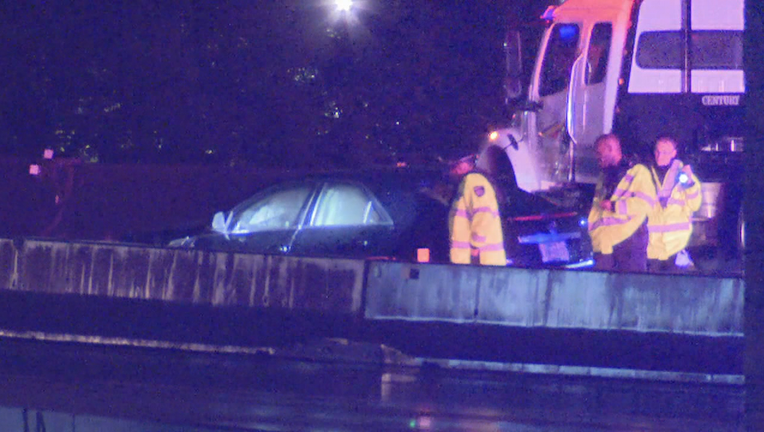 DALLAS - A man died after being hit multiple times on I-35 in Dallas after he tried crossing the interstate after a crash Friday night.

Dallas police say this happened just before 11:30 p.m., when there was a major crash on I-35 and Illinois.

Investigators found that a man driving a 2010 Black Cadillac had spun out and hit a concrete wall on the left shoulder of the interstate.

The Dallas County Sheriff’s Office believes the 37-year-old then got out of the car, grabbed a bag, and tried to cross the freeway.

That's when he was struck by multiple vehicles. He died from his injuries.

Authorities said they believe the person who initially hit him did stop.

The victim's name has not been released.