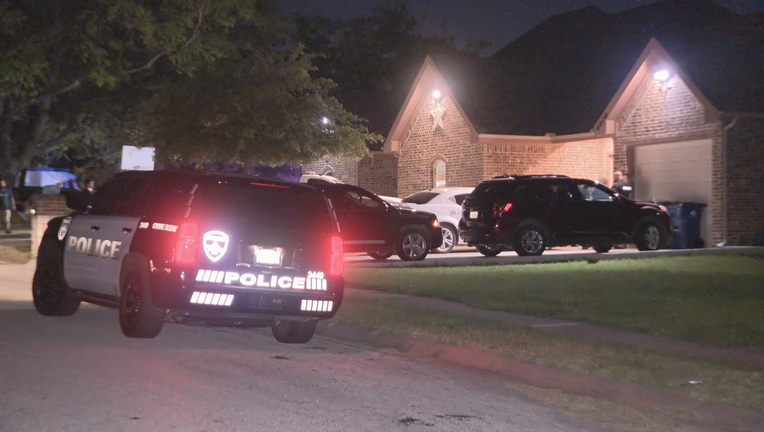 According to an arrest warrant affidavit, the stabbing happened just before 9:45 p.m. at a home in the 4900 block of Orien Street.

Family members told police the suspect, Isidro Brito Bruno, was in the living room alone with his little brother, Jacob Gabriel Brito, at the time. They ran into the room after they heard Jacob scream.

Isidro and Jacob’s sister said by the time she got to the living room her parents were already trying to stop Jacob’s wounds from bleeding. 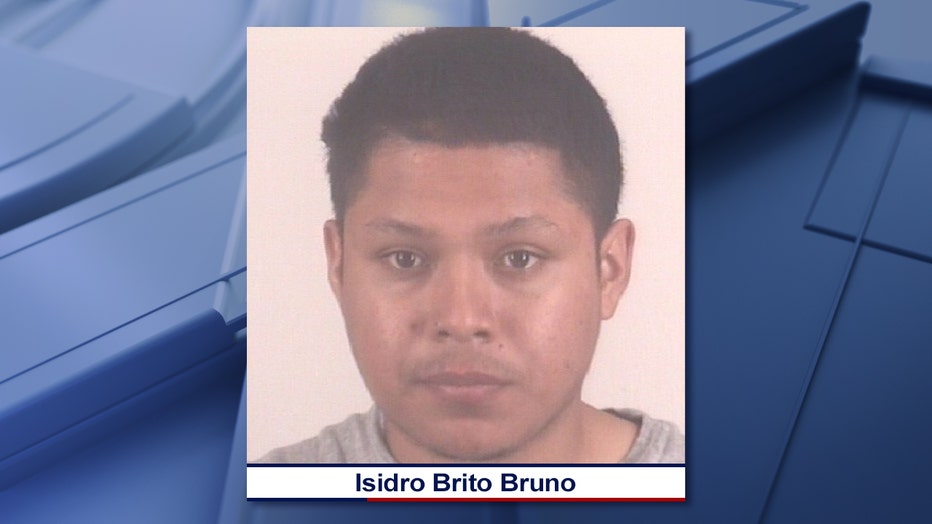 She told police she saw Isidro in the dining room holding a knife. He didn’t say anything and had a “blank stare” on his face, the affidavit states.

Isidro took off when the family called 911.

Responding officers found him at a nearby intersection still holding a knife. He also had apparent self-inflicted wounds to his arms and stomach, police said.

Jacob was taken to Cook Children’s Hospital where he later died from his injuries.

Isidro was also taken to the hospital for treatment and then booked into the Tarrant County jail. He was charged with capital murder.

Police said they have not yet been able to determine a motive.