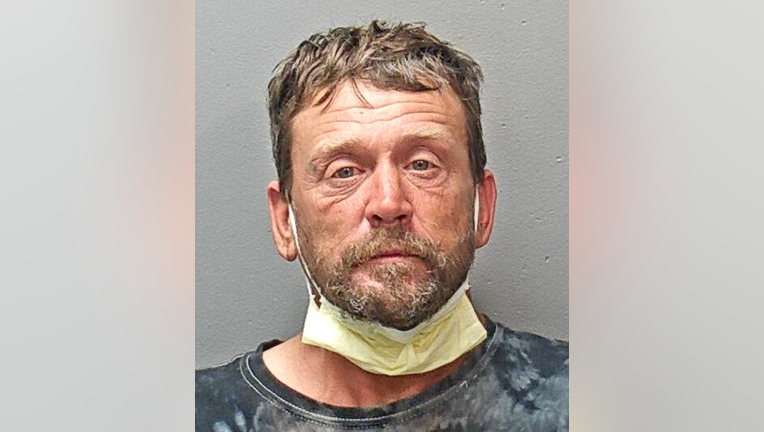 FORT WORTH, Texas - Fort Worth police arrested a man for claiming to be infected with COVID-19 and then coughing and spitting on people at a laundromat.

Witnesses said Jeffrey Smith did it on Monday at the business on the southwest side near Interstate 20 and the Chisholm Trail Parkway.

A woman found him asleep at the laundromat and told him to leave. Smith reportedly became irate, spat in her face and tried to cough on others, police said.

Officers took Smith to the hospital as a precaution.