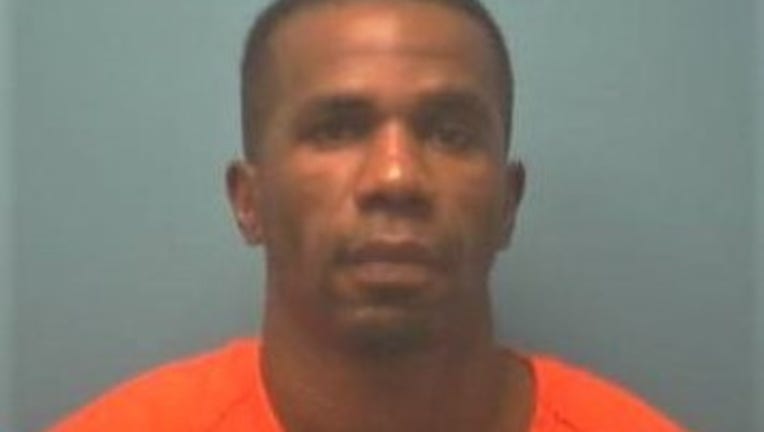 FORT WORTH, Texas - A man accused of shooting a Watauga police officer in the arm and running over another officer's foot was captured Thursday morning in Fort Worth.

Investigators say Moody opened fired on officers when they tried to confront him about a stolen vehicle Tuesday night.

Moody briefly escaped capture, but he was tracked down and arrested at a Fort Worth hotel Thursday.

Both injured officers are expected to be ok.

PREVIOUS STORY: Watauga officer recovering after being shot in the arm