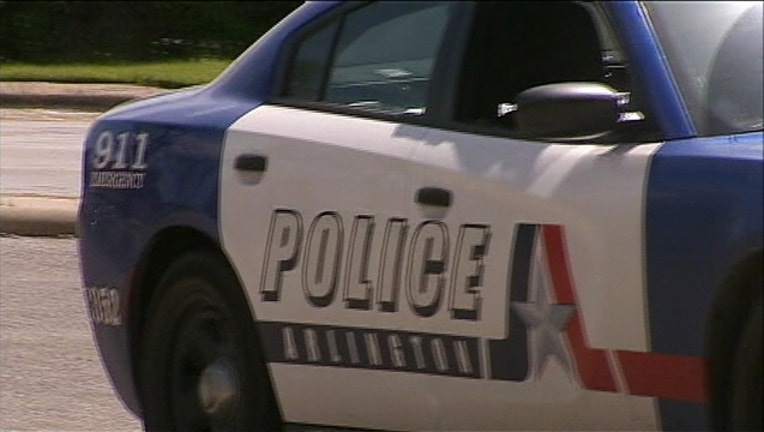 ARLINGTON, Texas - Arlington police are searching for a man who reportedly shot his brother during an argument Saturday morning.

The shooting happened in the 2500 block of Limestone Dr.

Police say the two brothers were arguing, when one of them shot the other in the shoulder, before fleeing the scene on foot.

The victim is expected to survive.

Officers are searching for the shooter, but say they know who he is.