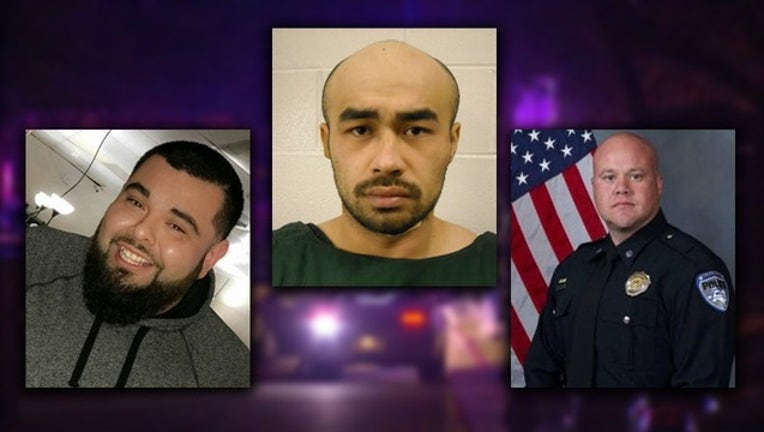 A grand jury has indicted the man accused of an ambush attack on Richardson police that killed an officer and another man in February.

McCall is also accused of killing his friend, Rene Gamez, who had taken him in.

According to court documents, when asked why he shot at officers, McCall said: "because I wanted to."