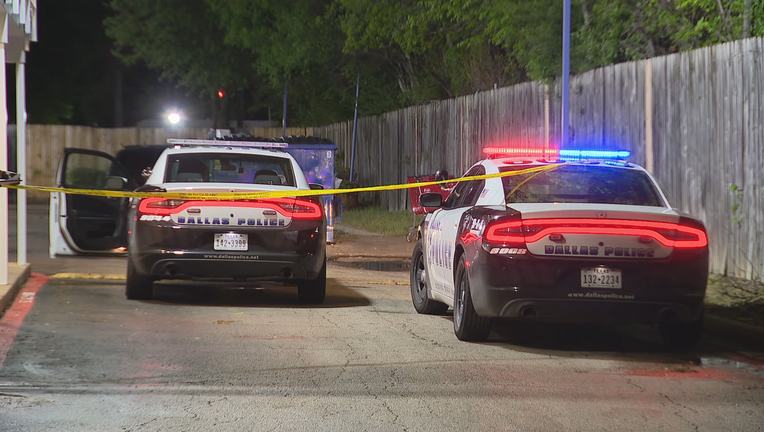 DALLAS - Dallas police have arrested a 24-year-old man accused of fatally shooting his girlfriend at a hotel. 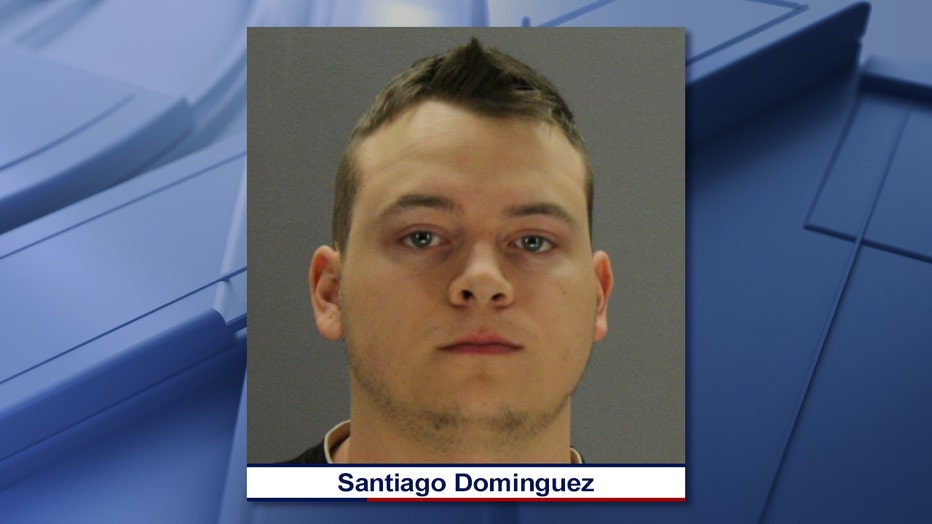 Kimberling was pronounced dead at the scene.

Detectives interviewed Dominguez, who was later charged with murder and taken to the Dallas County Jail.