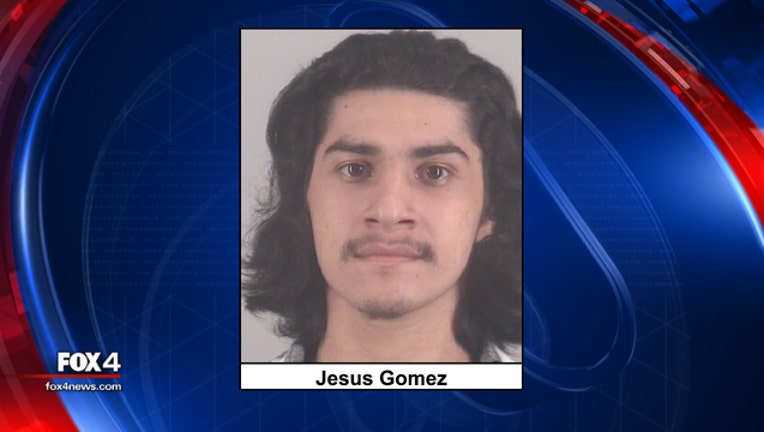 BLUE MOUND, Texas - The motorcyclist who taunted police officers during an attempted traffic stop in Blue Mound has been arrested.

Police say he pulled dangerous stunts in Tarrant County as he sped away from officers last month.