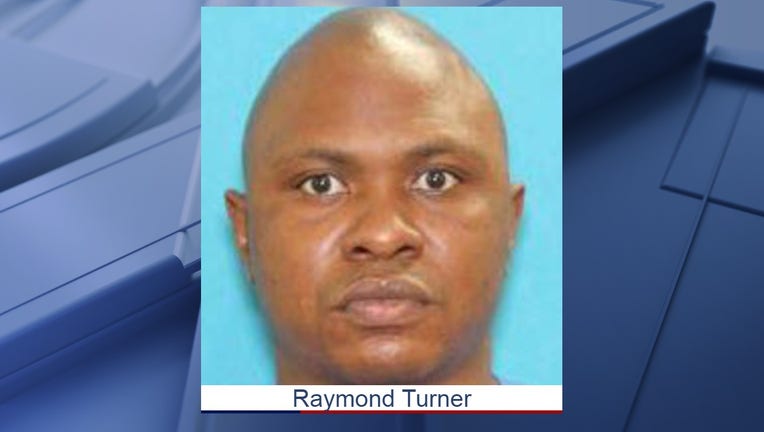 DESOTO, Texas - A man has been charged with the murder of his domestic partner in DeSoto.

The 52-year-old was found dead in her home in the 1100 block of Marisa Lane on Monday.

Investigators found that she died because of severe trauma to her body.

Turner was arrested in Moab, Utah that same day for unrelated charges.

While in custody, police said he started talking about the murder in detail to detectives.

He's being held without bond in a jail in Utah.

Police have not said when he will be extradited back to Texas.