Mail delivery began slowing down for many on Friday as the United States Postal Service and its new cost-cutting programs went into effect.

DALLAS - Mail delivery began slowing down for many on Friday as the United States Postal Service and its new cost-cutting programs went into effect.

Critics of the move argue not only has this been done before, but slower delivery standards could further undermine public trust in the postal service.

"It’s a terrible idea. It’s going to make mail delivery slower than it has been since the 1970’s," said Paul Steidler.

He’s studied the postal service for decades as a senior fellow at the Lexington Institute, a public policy think tank in Virginia. He says slowing mail delivery will increase problems.

"It is not going to save a lot of money at the postal service and its going to drive lots of people away from using the mail," Steidler said.

"I sent last week to my son candies from here to Denver and they take eight days," said Dora Factor.

It’s not just parcels, either. Packages will take longer to get there and cost more to send now through Christmas.

The new service standards are part of Postmaster Louis DeJoy's ten-year plan to save the service and turn around its financial losses and debt, which is somewhere in the range of $188 billion. 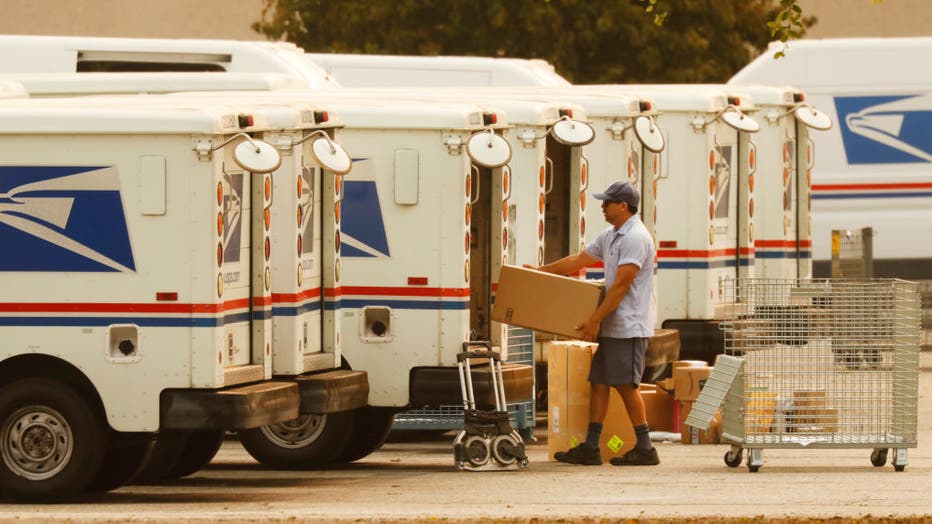 "I think we're going to always have the U.S. Postal Service but I’m not sure this is going to be the miracle that makes them go from a money losing operation to a money earning operation," said Mike Davis, SMU economist.

He says part of what hurt the postal service is our changing world.

Steidler says the postal service has tried slowdowns before.

It’s believed holiday greeting cards will probably will need to be in the mail the first week in December to get to friends in family in time.