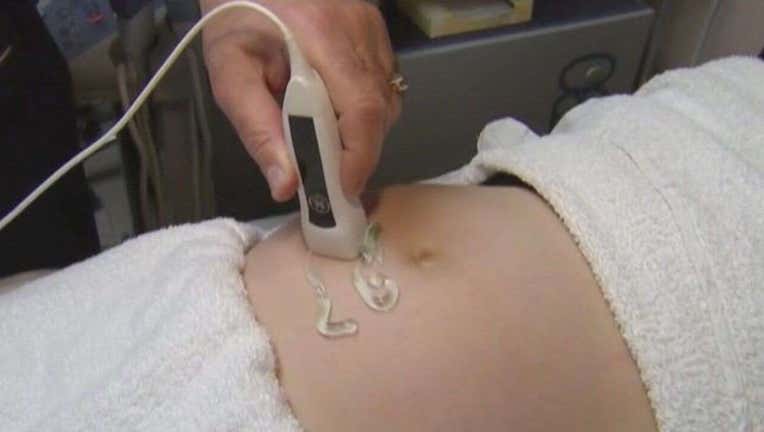 LUBBOCK, Texas - Lubbock voters have approved a measure aimed at outlawing abortion in the West Texas city, a move likely to prompt legal action from opponents who call it an unconstitutional ban on the procedure.

Residents voted Saturday to declare Lubbock a "sanctuary city for the unborn," bypassing the City Council's rejection of the proposal last year over concerns that it would be unenforceable and tie the city up in costly litigation.

The proposition was approved with 62% of the vote, according to the unofficial tally from Lubbock County. It's unclear when it would go into effect.

Jim Baxa of West Texas for Life celebrated the results.

"The Church of Jesus Christ banded together, stepped up to their role, their God-given role, and said we're not going to let babies be killed in our city," he told the Lubbock Avalanche-Journal.

The vote came amid a flurry of measures to restrict abortion that Republican-controlled cities and states have passed with the hope of leading the U.S. Supreme Court to reconsider its landmark 1973 decision in Roe v. Wade.

Abortion services are available in Lubbock at a Planned Parenthood clinic that opened last year.

Sarah Wheat, a spokeswoman for Planned Parenthood of Greater Texas, said "we are committed to expanding access to abortion and will provide abortion services when possible in Lubbock."

In 2019, the small town of Mineral Wells backed off a similar ban after the American Civil Liberties Union of Texas warned council members it was unconstitutional.

In a statement released by Planned Parenthood, the ACLU hinted at possible legal action.

"The ACLU has a long history of challenging unconstitutional abortion bans and will continue to fight to protect the fundamental rights of the people of Lubbock," said attorney Drucilla Tigner.