NEWPORT, Minn. (FOX 9) - A major Twin Cities highway is back open after a lost load of potatoes caused an hours-long traffic jam on Saturday.

According to the Minnesota State Patrol, at about 6:40 a.m., a trailer lost its load of about 40,000 potatoes on Interstate 494 westbound at Hardman Avenue.

The highway was shut down for hours, and finally cleared by about 1 p.m. No one was injured in the incident. 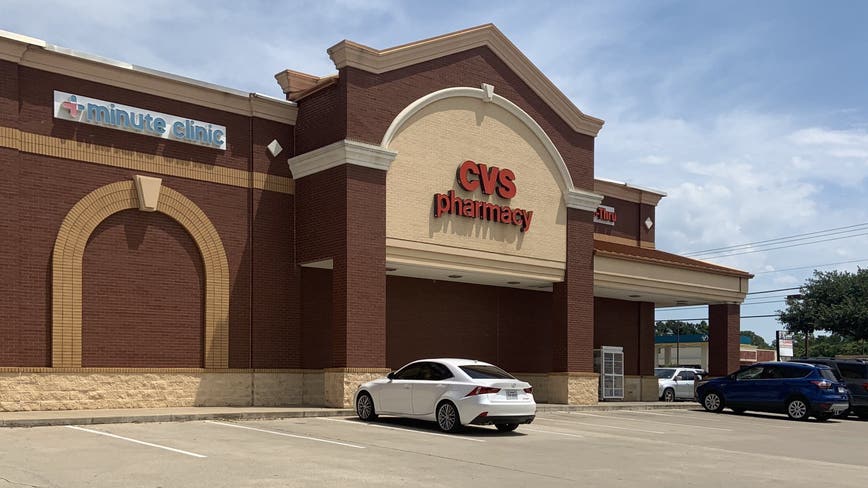