This week's mid-flight attack on an American Airlines flight attendant is highlighting a continued problem for airlines with no signs of slowing.

This week's mid-flight attack on an American Airlines flight attendant is highlighting a continued problem for airlines with no signs of slowing.

So far this year, there have been 4, 941 reports of unruly passengers. Nearly 3,600 are due to masking. And investigators have opened more than 900 cases so far this year.

It's unclear if the latest attack on a flight to California has led to charges, but the FBI is involved. 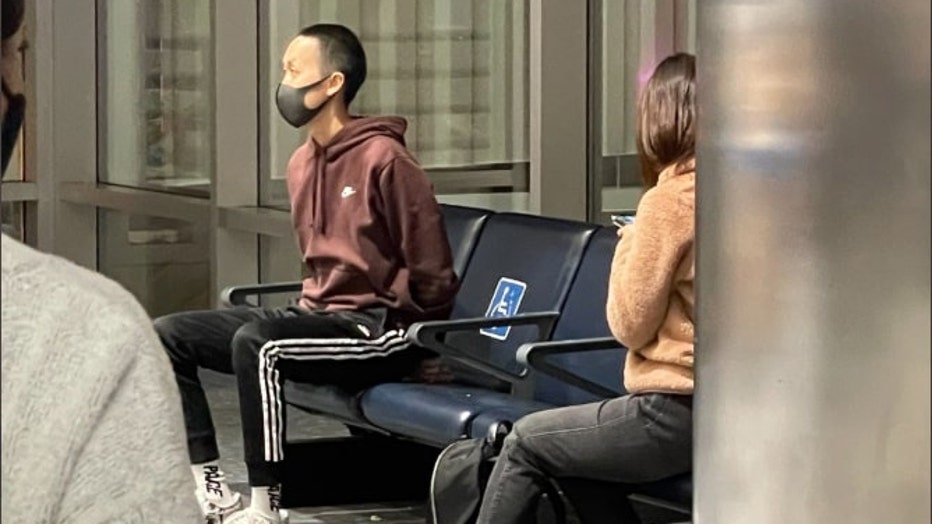 The Allied Pilots Association says this severe spike in incidents is putting packed planes in critical flying conditions with the holidays just weeks away.

All eyes are on the most recent incident when a flight bound for California diverted to Denver after a passenger assaulted a female flight attendant on board.

American says the passenger punched the employee multiple times in the face, breaking her nose. Halfway through the flight, the lights came on and the pilot came on and asked for two able-bodied men, which was already alarming.

Once the plane safely landed, the passenger was taken into custody.

As the FBI and FAA continue to investigate, American Airlines assures this passenger is now permanently banned from flying.

American Airlines CEO Doug Parker calls this attack "one of the worst displays of unruly behavior the airline has ever witnessed."

Some witnesses alleged the incident started over a face mask, but the airline said there’s no information to suggest that.

But the FAA does say of the record 4,900 unruly passenger reports this year. More than 3,500 are mask-related. The FAA has since doubled the fine for refusing to wear a mask.

"This type of behavior has to stop, and the best deterrent is aggressive criminal prosecution," Parker said.

While this specific suspect’s name or charges haven’t been released, violence against an airline employee is a federal offense.

More than 923 investigations have been opened into unruly passengers.

In 2019, there were just 146, and that was with a larger number of travelers overall.

Captain Tajer also asks for more police presence at airports as well as regulation of alcohol before boarding.

"So if you want to risk ever traveling again, this is what you are putting on the line," he said.

The Association of Professional Flight Attendants says the injured flight attendant from Wednesday’s incident is out of the hospital and back home.

No further information has been released on the investigation.