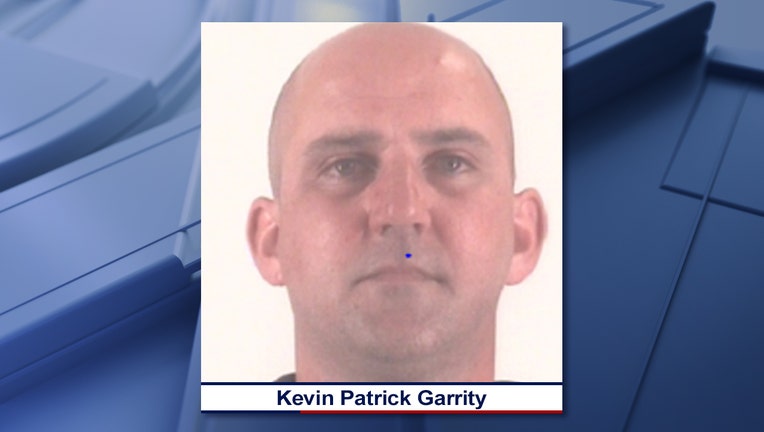 KELLER, Texas - Keller police have arrested a man who they say was the driver in a hit-and-run crash that resulted in the death of Brian Zhou last month.

Kevin Patrick Garrity has been arrested and charged with accident involved death.

Zhou was hit and killed while walking with his wife in the grass near their home in the 1100 block of Johnson Road. 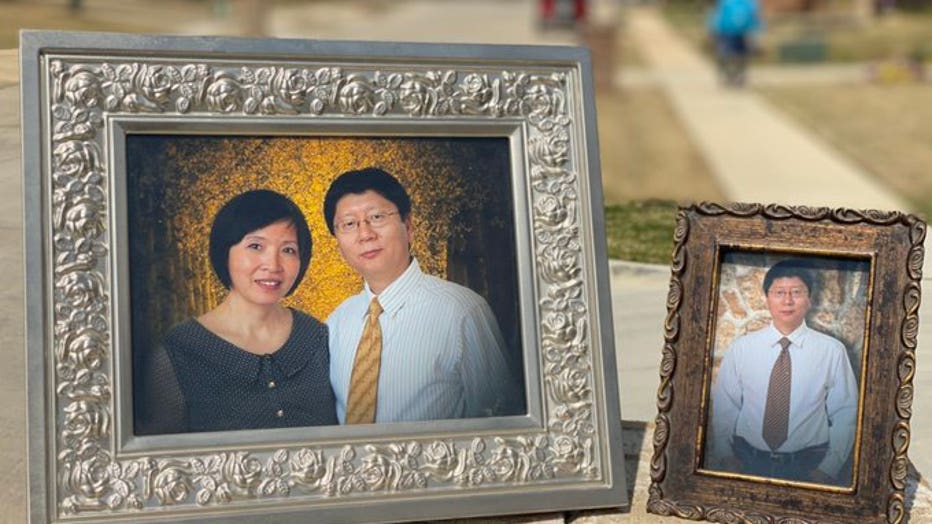 A gray SUV reportedly veered off the road and struck the 58-year-old father of two.

The driver then fled the scene, heading south on Keller-Smithfield Road toward Keller Parkway.

Days after the crash, police said they seized a vehicle that was connected to a deadly hit-and-run.

No further details were released by police about how Garrity was identified as the driver involved.