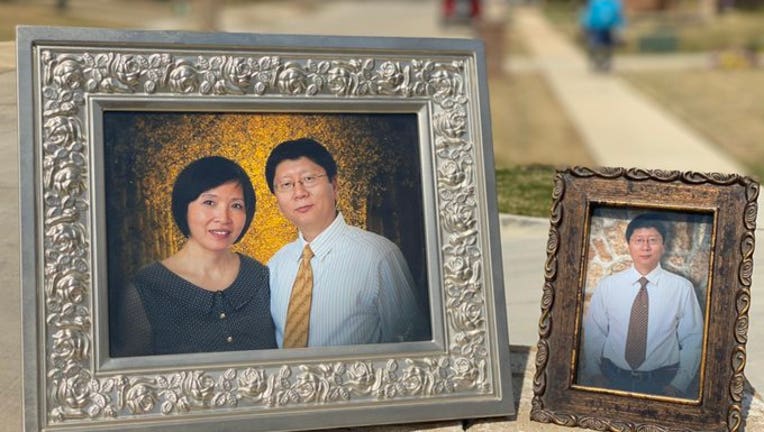 KELLER, Texas - Police in Keller believe they’ve found the vehicle connected to a deadly hit-and-run crash over the weekend.

Brian Zhou was hit and killed Saturday night while walking in the grass near his home with his wife.

A gray SUV reportedly veered off the road and struck the 58-year-old father of two. The driver then fled the scene, heading south on Keller-Smithfield Road toward Keller Parkway.

Police have not yet released details about the vehicle that was seized or where it was located. They also haven’t made any arrests.

They are asking homeowners and businesses along Bourland Road, Johnson Road, Keller-Smithfield Road and Keller Parkway to review their security cameras for video between 5:50-6:10 p.m. Saturday.

Anyone with information about the newer-model light gray Toyota SUV is asked to call Det. Jensen at 817-743-4532 or email bjensen@cityofkeller.com.