School board meetings have become political battlegrounds, and Monday in Keller was no different.

KELLER, Texas - After more than a year of controversy surrounding what types of books should be available for students, Keller ISD voted to ban books about gender identity.

There's also a heated discussion about whether to allow some employees to be armed on campuses.

School board meetings have become political battlegrounds, and Monday in Keller was no different.

The Keller ISD board had two controversial issues before them. The first was adding discussion or depiction of gender fluidity to a list of topics that would lead to a book being removed from school libraries.

For more than two hours, parents, community members and others gave public comment for and against the proposal to remove books that include gender identity from all campuses. 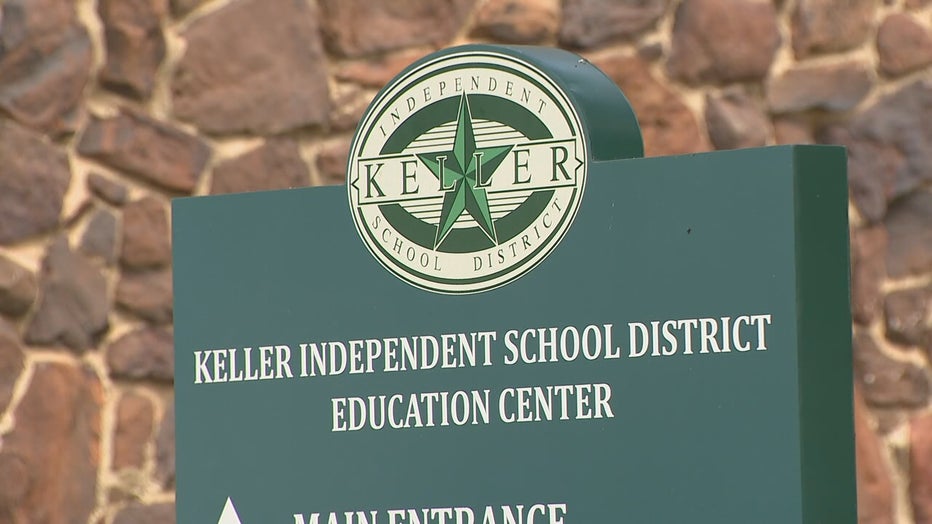 This comes after a series of events starting last year when a book called "Gender Queer" was removed from a school library. That led to an announced investigation by Gov. Greg Abbott.

And then over the summer, a list of about 40 books, including a version of the diary of Anne Frank were temporarily removed to see if they fit in the district’s new books policy.

Monday’s move upset some parents and students. The crowd had signs, criticizing the proposal.

Others in the crowd praised board members, saying they voted for them so they could make these types of changes.

"Unfortunately, from where I stand, it appears that their lives simply don’t matter to you," one parent said. "Y’all would rather punch down on a marginalized group than stand up for all KISD kids. I promise you my child is not a political agenda."

"The less than 1% who do identify as this deserve our respect," another parent said. "But the 99% of kids who should not be groomed to understanding that this is a normal condition when it is less than 1%."

Another issue that’s being discussed but not voted on is the arming of specific district employees, which could include teachers.

Some said in the wake of Uvalde, trained teachers should be armed.

Those in opposition said it isn’t safe. They also were critical of the criteria saying it’s not specific enough when it comes to the superintendent’s discretion of who to approve."

A vote on the arming of district employees is expected to come up for a vote next month.