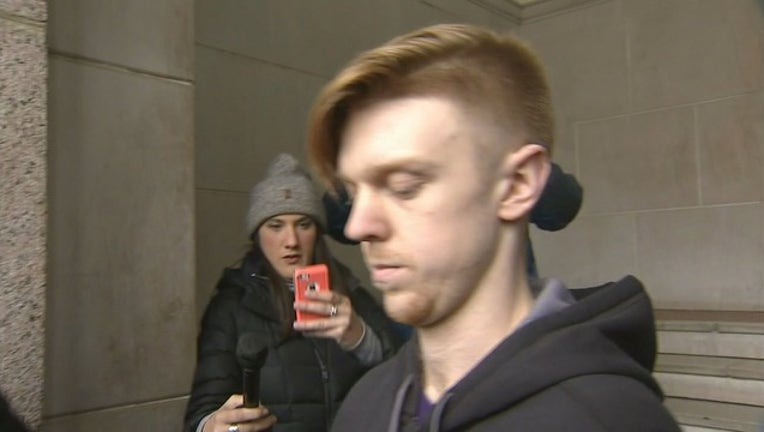 A Tarrant County judge has allowed Ethan Couch to have his ankle monitor removed.

Couch is now 21 and became known as the "affluenza teen" during his trial for killing four people in a 2013 drunken driving crash in southeast Fort Worth.

The ankle monitor was one of several probation conditions when Couch was released from jail last April along with a curfew and drug testing.

The Tarrant County District Attorney's Office says they were not consulted or notified about the judge's decision.

Couch was in jail for two years for violating the terms of his probation and fleeing to Mexico with his mother, Tonya Couch.

He was convicted five years ago for the drunk driving crash when 16 at the time. He was sentenced to probation after his attorney convinced a judge that due to his wealthy upbringing he did not know right from wrong.