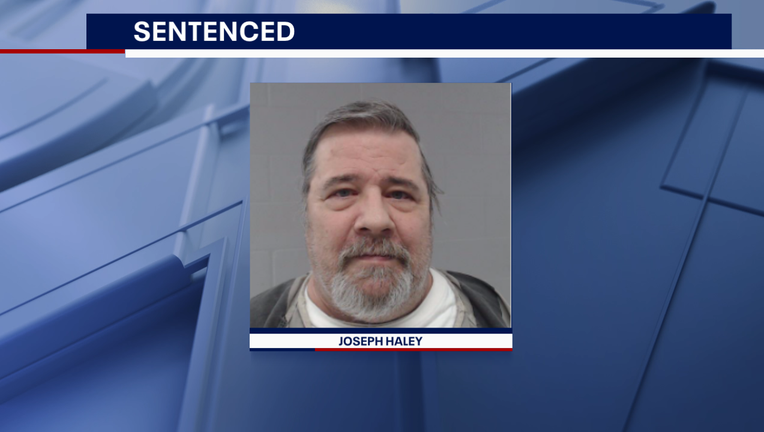 CLEBURNE, Texas - A man with a long criminal history was sentenced to life in prison for a fatal hit-and-run in Johnson County, south of Fort Worth.

The jury recommended it after finding Joseph Haley guilty in the death of 26-year-old Danny Clements almost four years ago in Cleburne.

Haley was driving a stolen truck and there were open liquor bottles in it. He ran away after crashing into the Clement’s pickup truck on FB 1434, which is a two-lane road.

Police found Haley the next morning walking along the highway not far from the crash scene.

According to public records, he is a convicted sex offender and his criminal history that includes charges for indecency with a child, DUI, public intoxication, open container, multiple drug arrests, failing to register as a sex offender, and jumping bail.

The 61-year-old will not be eligible for parole for 30 years.