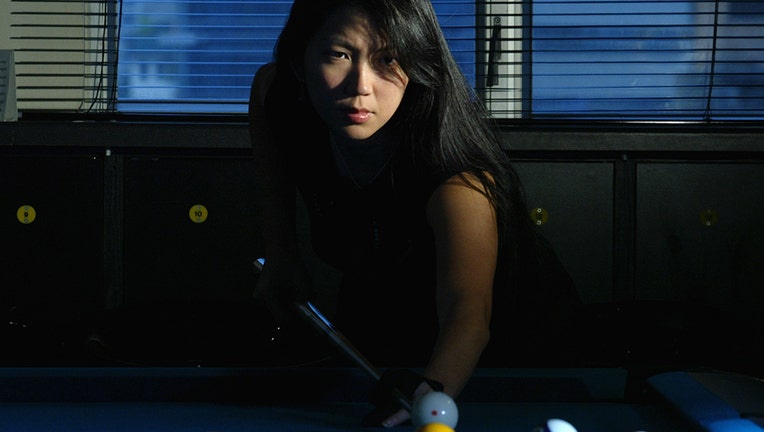 NEW YORK - Jeanette Lee, the iconic former No. 1-ranked billiards master whose moves were ubiquitous on ESPN's pool broadcasts in the 1990s, has announced that she has advanced ovarian cancer.

Lee, a Brooklyn native whose friends gave her the nickname the Black Widow, has stage 4 ovarian cancer, according to a news release from the American Poolplayers Association. She is undergoing chemotherapy and plans to have surgery soon to slow the progress of the disease, the APA said in the news release.

"I intend to bring the same resolve I brought to the billiards table to this fight," Lee, 49, said in a statement. "Jim Valvano so eloquently told us to 'Never give up.' I owe it to my three young daughters to do exactly that."

Lee has said her biggest concern beyond her own treatment is securing a future for her daughters, Cheyenne, 16, Chloe, 11, and Savannah, 10. A GoFundMe page for the Jeanette Lee Legacy Fund has been established to support her daughters' care and education (see below). The fund had raised more than $104,000 as of Friday evening.

Lee won more than 30 national and international billiards titles in her career, which was cut short by scoliosis. A gold medalist at the World Games of billiards, Lee was inducted into the Women's Professional Billiard Association Hall of Fame and the Billiard Congress of America Hall of Fame in 2013. 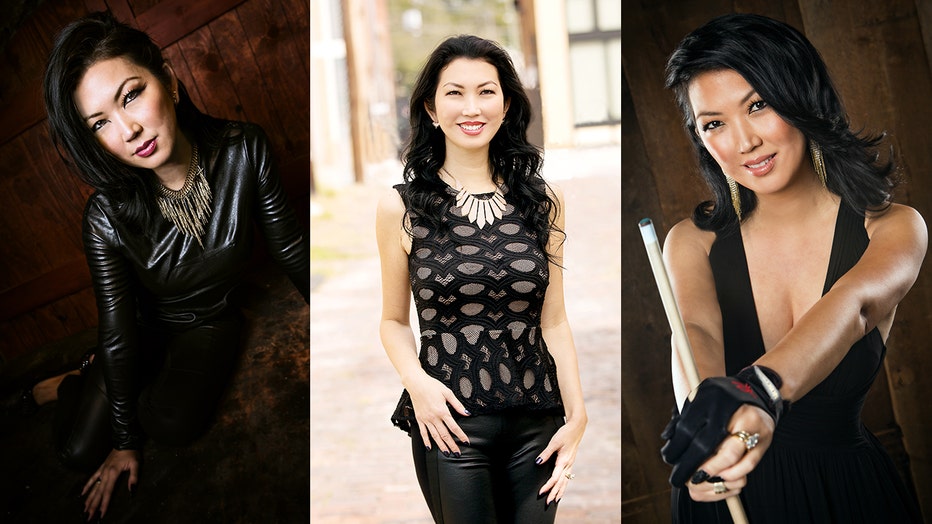