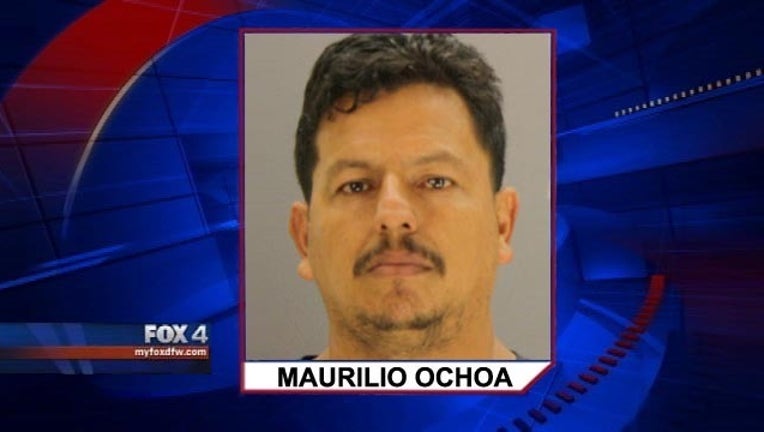 A janitor at a food delivery service is accused of stealing about 360 pounds of shrimp and beef.

They said he took several boxes of food worth about $3,000 from Performance Food Services.

The manager put a GPS tracker in some boxes after noticing them disappear. The boxes were later found in the trunk of Ochoa’s car.