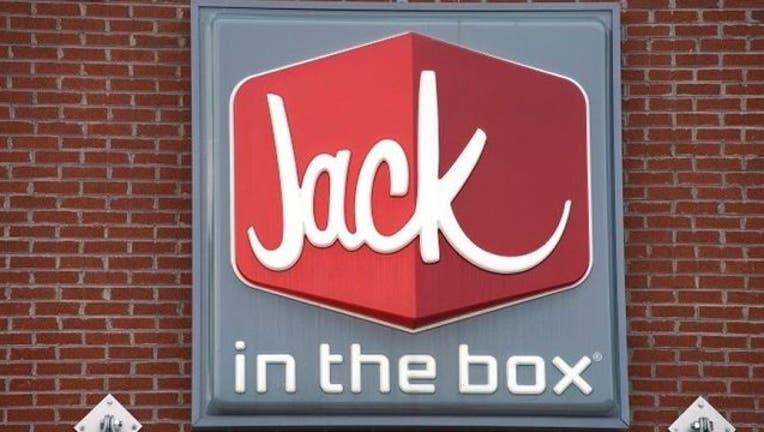 The CEO of fast-food restaurant Jack in the Box said “it just makes sense” to replace cashiers with robots due to the minimum wage increase in California.

"As we see the rising costs of labor, it just makes sense" to swap cashiers with kiosks where customers can order their food themselves, CEO Leonard Comma said Tuesday at the ICR Conference in Orlando, Fla., Business Insider reported.

However, Comma said that while his fast-food restaurant has tested products with technological advances at their establishments, he has decided to not go forward with the kiosks.

California, where Jack in the Box is based, will raise its minimum wage to $11 in 2018 and again in 2023 to $15. California and 18 other states have proposed to raise their respective minimum wages, Grub Street reported.

Jack in the Box was not the only fast-food joint to consider using robots in replacement for cashiers. Wendy’s said it would be installing the kiosks in the next year and McDonald’s also announced they were planning to install the kiosks to 2,500 restaurants. However, McDonald’s vowed they would not be swapping cashiers for the self-automated machines.

Read the full story on FOXNews.com.