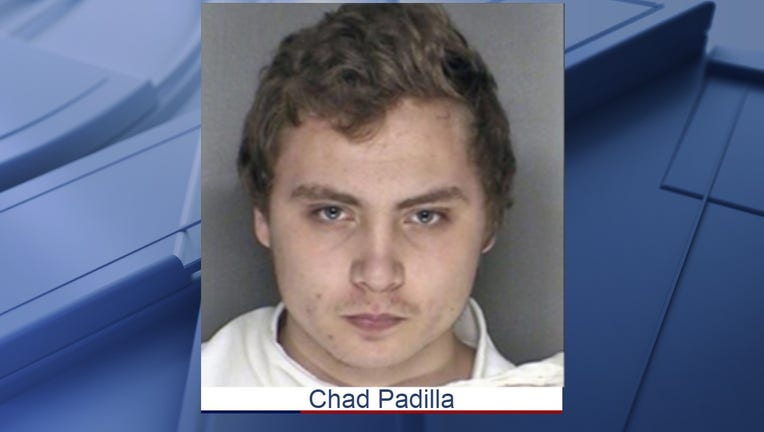 The person who shot a classmate at Italy High School back in 2018 was found dead in his Northeast Texas prison cell in a suspected suicide.

Chad Padilla was sentenced to 40 years for aggravated assault for the shooting.

Prison officials said he was found dead in his cell just before 2 a.m. on Monday. His death is being investigated as a suicide.

Padilla shot a classmate when he was 16. He opened fire inside Italy High School’s cafeteria and shot 16-year-old Mahkayla Jones six times in the neck, arm and abdomen. Jones survived.

Breakup may be to blame for Italy High School shooting

Italy High School shooter will be tried as an adult