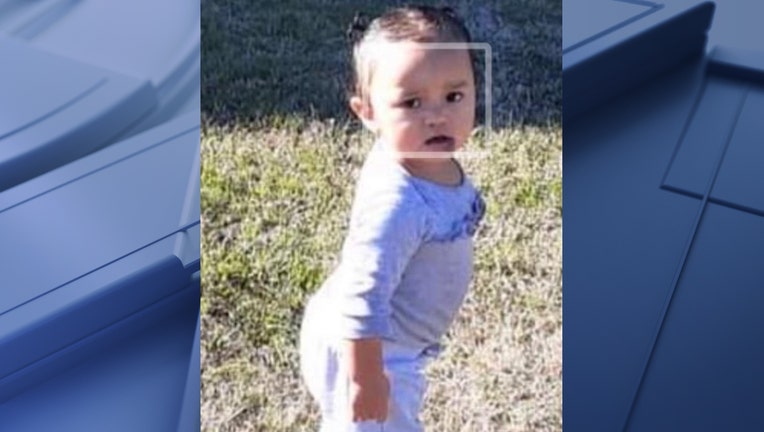 Police said Timba Lopez's mother told them the toddler was abducted while in a silver 2003 Mercedes.

He then reportedly took the car drove Lopez to her grandmother's, and the child is safe.

Police said no Amber Alert was issued, and no charges are expected to be filed.