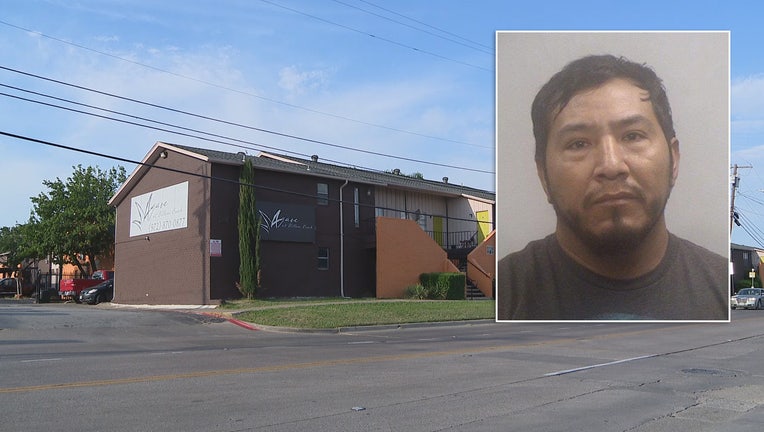 A 10-year-old boy claimed Jose Robles touched him inappropriately while Robles’ daughter was babysitting him.

Police said that is just the most recent case of abuse.

They are looking for more possible victims at the Agave Apartments in Irving, near Belt Line Road and Highway 183.

The cases could go back to as early as 2008, police said.

"If anyone is familiar with Robles, possibly lived at the apartment complex, has a family member or knows someone that resided at the apartment complex in that area of Willow Creek, contact them. Please have these tough discussions. Let's make sure they're not a victim and if they are, let's get them that justice for being victimized," said Officer Robert Reeves with the Irving Police Department.

Irving police believe all victims are Hispanic boys between 9 and 12 years old.

They plan to file additional charges against Robles on Wednesday.