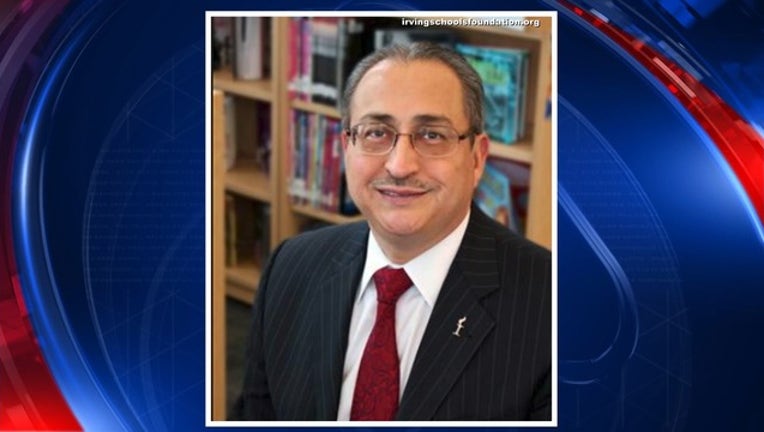 IRVING, Texas - The Irving Independent School District’s superintendent is gone and no one is publicly saying why.

He was widely criticized by former employees for his heavy-handed management style. But he was praised by the school board members.