DALLAS - The Dallas Police Department is improving their crime reporting technology with the launch of a re-designed app.

Several years ago, the developer and DPD realized the existing app needed a total re-write.

On Thursday, they unveiled that updated app.

But they are cautioning the public that the app is not a replacement for 911.

The new iWatch app was developed by Steve Elliott, who knows the toll of violent crime. His fiancé, Bridget Burnadette Phillips, was murdered in Baltimore 30 years ago.

“In 1989, I was engaged to that young lady,” Elliott said. “She was brutally murdered in her apartment and the crime has never been solved. I became committed to preventing other people from becoming me.”

Elliott and Dallas PD set out to revamp the existing app, which was downloaded about 16,000 times since 2009.

Developers have said the new version has an easier to use interface.

Like the old version, users can remain anonymous while giving tips to police and uploading photos and video.

But the new version also allows users to share their GPS location if they want, and start a live chat with law enforcement.

“We don't want folks to rely on this in a 911 emergency situation, but if they see a suspicious event, sometimes your few words or your paragraph aren't enough to sum up what you see, and a trained detective can help pull more information,” Dallas PD Lt. James Lewis said.

DPD Police Chief Renee Hall said that tips will go to the investigative unit, patrol, or an individual for follow up.

How will an understaffed DPD handle more leads?

“This allows us to utilize the officers that we have more effectively,” Lt. Lewis added. “If we know exactly what it is you are seeing out there, and we can chat back and forth and you're sending us pictures, then we are going to send the right number of officers and it allows us to be more efficient with our resources.”

In a time of eroding public trust in law enforcement, getting information to police is as important as what they do with it.

The app developer said it will continue to change and improve over time.

The iWatch Dallas app is free and available now in app stores. 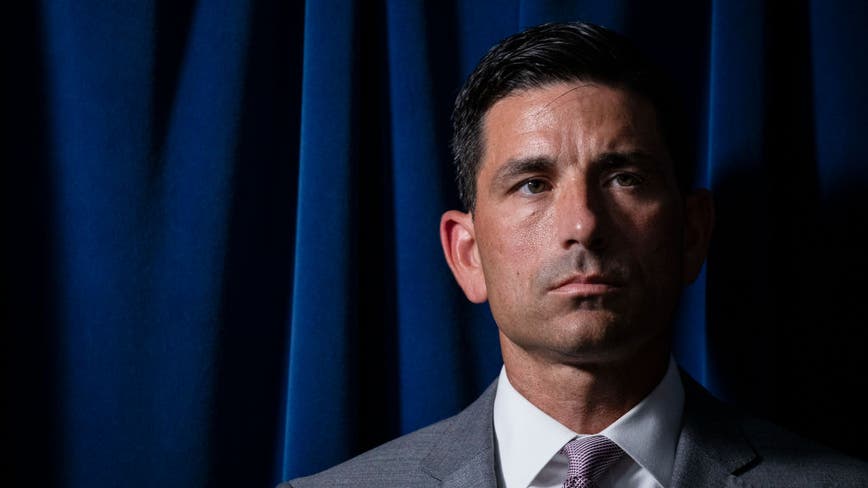 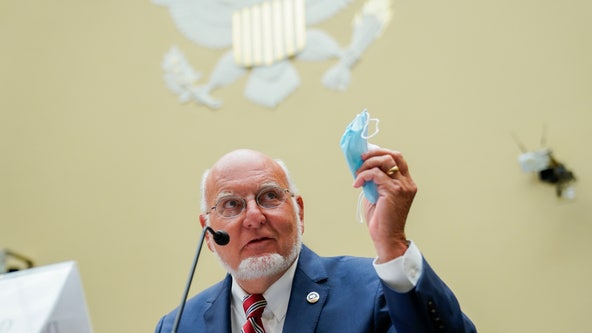 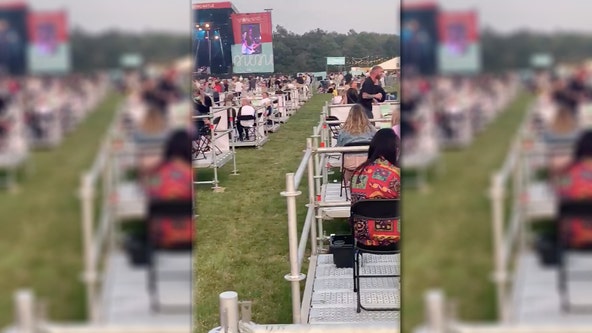