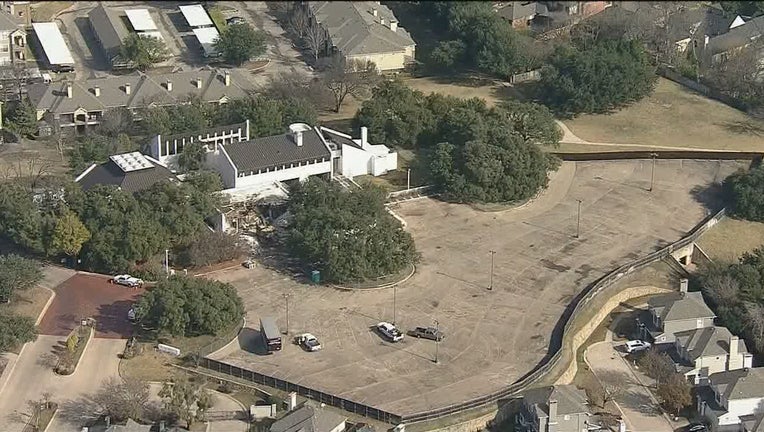 FORT WORTH, Texas - An iconic Fort Worth mansion is being demolished.

The Stonegate Mansion is located near the Texas Christian University campus.

It was built by millionaire T. Cullen Davis in 1972.

The mansion was also the site of a double murder in 1976.

Davis’ 12-year-old daughter and the boyfriend of his estranged wife were killed there.

Davis was charged but later acquitted.

He moved out of the home and declared bankruptcy in 1985.

The Stonegate Mansion has since been a Mexican restaurant and a wedding venue.

The current owner and the city of Fort Worth are talking about what to do with the property.