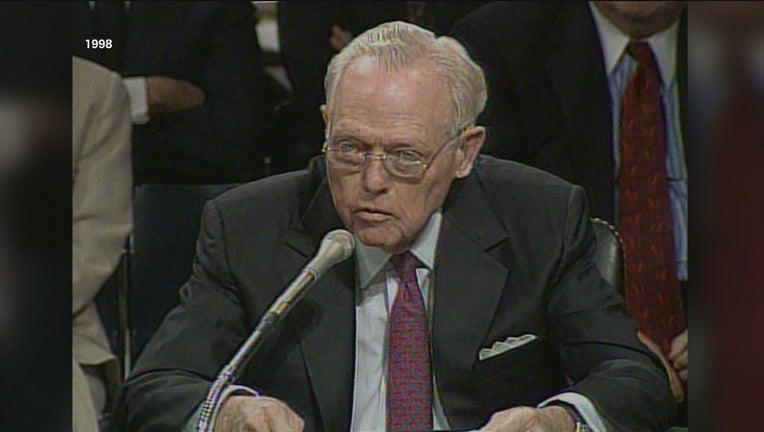 FORT WORTH, Texas - The man who helped build an oil and gas empire over the past 70 years, William Allen "Tex" Moncrief, has died.

A spokesperson for Moncrief Oil confirmed the news.

After serving as a naval officer in World War II, Moncrief returned home to Fort Worth and went to work with his father in the oil business.

He would go on to thrive in the industry and his name became synonymous with Texas oil. Forbes magazine named him to its billionaires list in 2006.