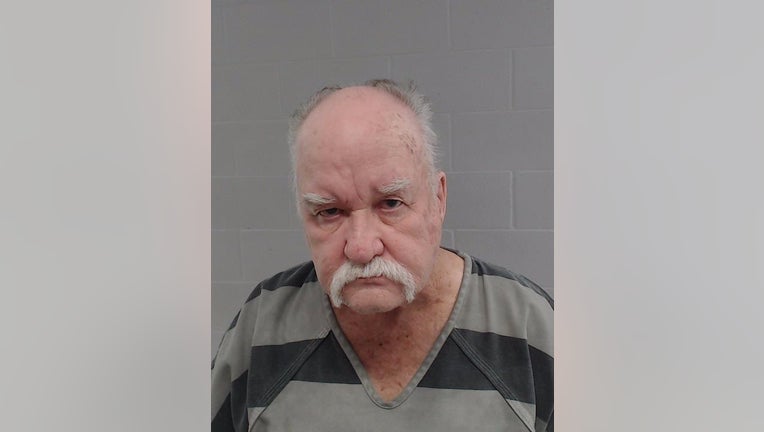 GRANDVIEW, Texas - A 75-year-old man has been charged with intoxication manslaughter for a crash on I-35W in Johnson County early Saturday morning.

James Armstrong was behind the wheel of a 2015 Jeep Patriot, heading southbound on I-35, when investigators said he struck a 2022 Ram 1500 from behind.

This caused the Ram to roll over and crash into the concrete pillar of an overpass.

There were two people in the Ram at the time of the crash. The driver, identified as 35-year-old Dillon Donahoe, from Cleburne, was pronounced dead at the scene.

READ MORE: Pedestrian in critical condition after being struck by vehicle in Dallas

The passenger, 28-year-old Katherine Lewallen, was airlifted to JPS Hospital with "stable injuries."

Armstrong was also taken to JPS Hospital. The 75-year-old was found to be intoxicated, and arrested on charges of intoxication manslaughter and intoxication assault.

DPS is continuing to investigate this crash.