DALLAS - Dallas County DA John Creuzot expects more than 1,000 people will sign up to have their criminal records cleared and a chance in some cases to begin again.

The DA announced Tuesday that the county will host an expunction expo again this year.

It's the sixth expunction expo that's helped more than 1,700 people since it began in 2017. 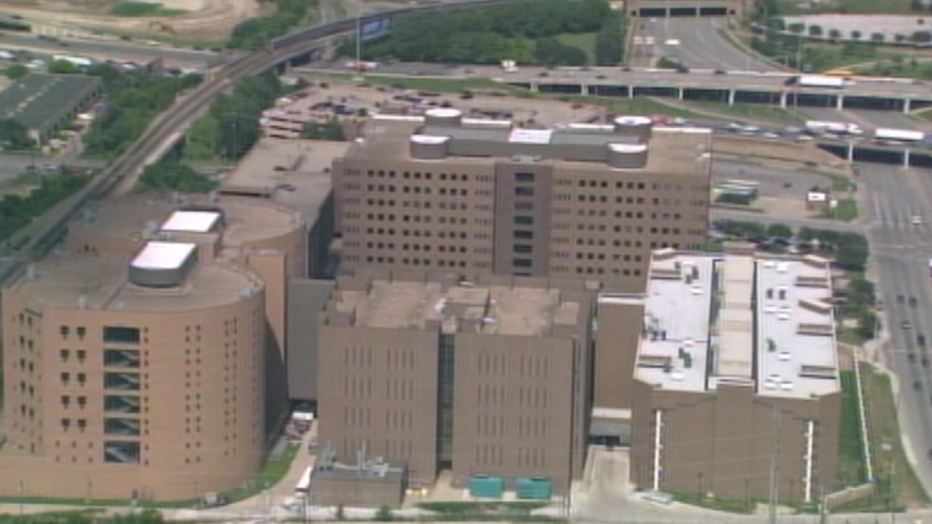 If you or someone you know think you may be eligible for expunction, there's an application with guidelines on the Dallas County website.