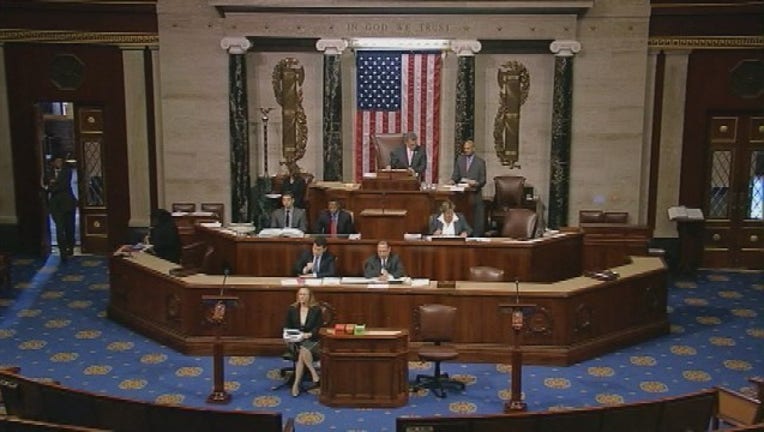 WASHINGTON (AP) — House Majority Leader Kevin McCarthy, who hopes to become speaker, is talking about fixing some basics of government after years of social issues rocking his party.

The California Republican told MSNBC's "Morning Joe" on Tuesday that he wants to pass a six-year bill to pay for highway and transportation repairs — an issue that has been stuck in short-term fixes.

And he wants to embark on a government-wide reorganization of federal agencies to eliminate wasteful duplication.

McCarthy says he'll listen to everyone. He says Planned Parenthood shouldn't get taxpayer dollars, and that he believes in fighting. But McCarthy added, "I believe in winning."