There are currently about 2,000 available hospital beds in the city of Dallas. Fifteen hospitals in the city reported their Thursday capacity.

There are currently about 2,000 available hospital beds in the city of Dallas. Fifteen hospitals in the city reported their Thursday capacity.

Altogether, about half the total beds are in use, about 60 percent of the ICU beds are in use and about a third of the ventilators at the hospitals were in use.

The North Texas medical community is bracing for the peak in cases. Hospital officials say they feel horrible for the businesses affected but believe this is an essential step in keeping as many people healthy and out of the hospital. 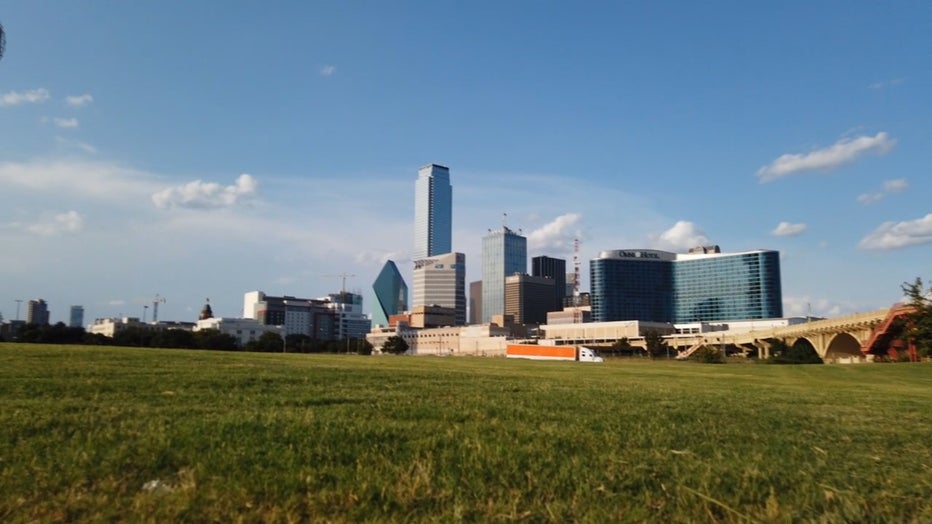 Dallas county extended its stay-at-home order until at least April 30. And much of Friday's commissioners court meeting focused on preparing for the pandemic surge.

“We are really preparing for the worst but hoping for the best,” he said. “We feel like the stay-at-home is helping.”

The hospital council believes the stay-at-home order is critical to flattening the curve. It has concerns about its medical supplies.

“It’s going to be PPE, bedding and workforce that we continue to monitor,” Love said. “I’m not going to tell you that we have an excess supply because we don’t. We’re having to work at it every day. But as of right now, we have the PPE but we’re trying to anticipate what would the surge be.”

Everyone seems to be asking: When will that surge hit?

Dallas County reported 90 additional cases on Friday, which was a decrease from 100 cases both Wednesday and Thursday.

Carlo warns people not to read too much into one day of decreased cases.

“Where we are today is kind of planning for the worst and realizing that this is going to be with us for quite some time,” he said.

And when the curve does finally flatten, that doesn't mean it won't rise again.

“I think there’s a reality here that without the vaccine and without really good treatment, we will be with COVID-19 for a while,” Carlo said. “Back in 1918 when we had the influenza pandemic. it happened in many cities where social distancing measures were stopped and cases came back again. So yes, unfortunately, history tells us that additional waves are possible.”

The hospital council says it’s looking at potentially doubling up the amount of patients in rooms during the surge. It’s also looking at opening up areas of hospitals where elective surgeries typically take place but aren’t at this time.

“That has not begun, but it’s something that could be done if we needed more capacity,” Love said.

Dr. Carlo says there are about 65 medications being tried right now to fight coronavirus.