Some unlikely volunteers helped make a tough situation a little more bearable for a Hurst family forced to move out after pipes burst in their apartment.

HURST, Texas - A Hurst family is in limbo after burst pipes left their apartment unlivable.

They say there’s no help from management, but some unlikely volunteers helped make the tough situation a little more bearable.

Jennifer Ford says it all happened so fast. Her mother’s apartment flooded from burst pipes in another unit the week of the extreme weather. She was living there with her three boys and their dog.

Ford says she got nowhere with apartment management. They only told them they had three days to move. 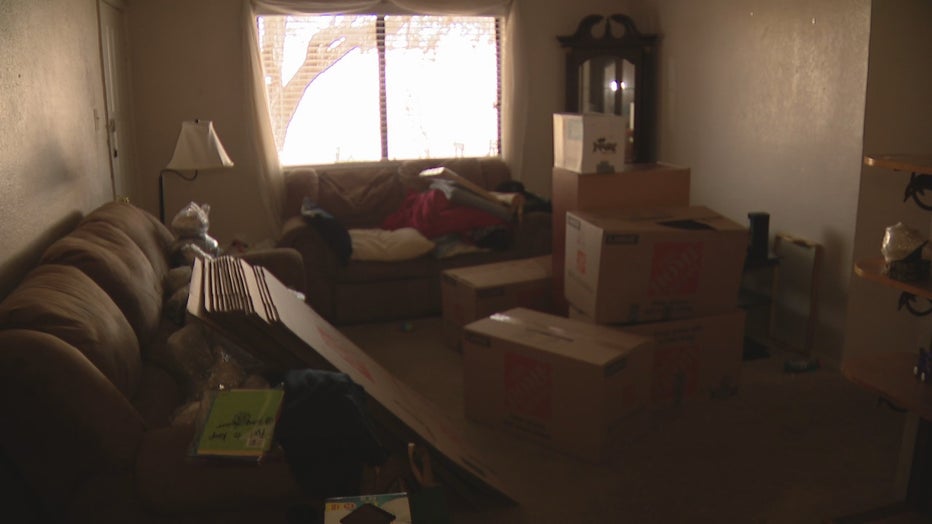 The elderly parents of Kandis Smith and her brother, Orlando Logan, are Ford’s neighbors. They, too, scrambled in sub-zero temperatures to get their parents, who have major health issues, somewhere safe.

An apartment manager declined an in-person interview but said by phone they did not have units available to relocate impacted families.  She said because the lease stipulates tenants must have renter’s insurance, management is not responsible for the cost of alternative housing.

Forced to suddenly move, Ford made a call to her son’s varsity football coach at Richland High School.

Coach Ged Kates asked for volunteers and players answered the call. They worked two-hour shifts on a Saturday to pack and move Ford and her family.

"Thank you so much for your help. It will never be forgotten," Ford said. "I appreciate it more than you know."

A Hurst city spokesperson says per city ordinance it is in fact the responsibility of the complex to pay for temporarily relocating these families, regardless of whether or not they have renter’s insurance. 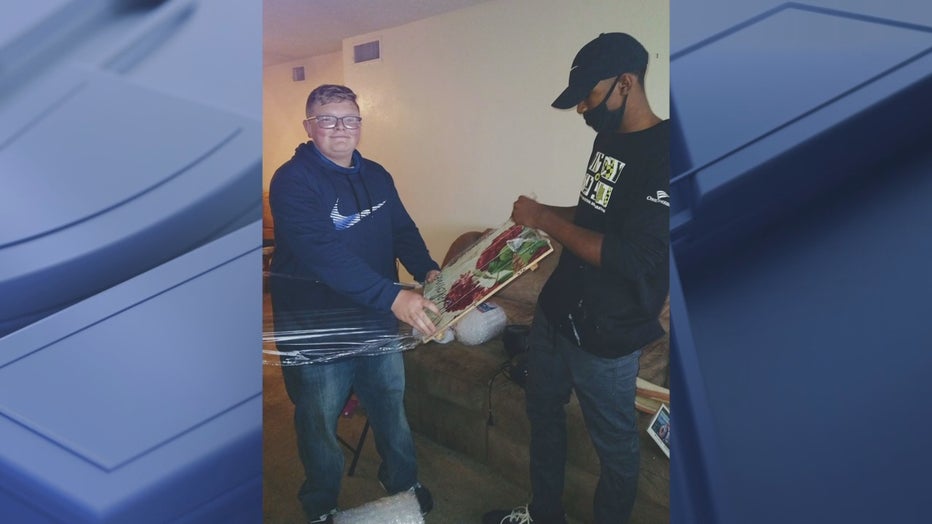 The spokesperson says the complex has now told the affected families half of February’s rent will be refunded. They will not have to pay March rent and they will all have their security deposits returned.