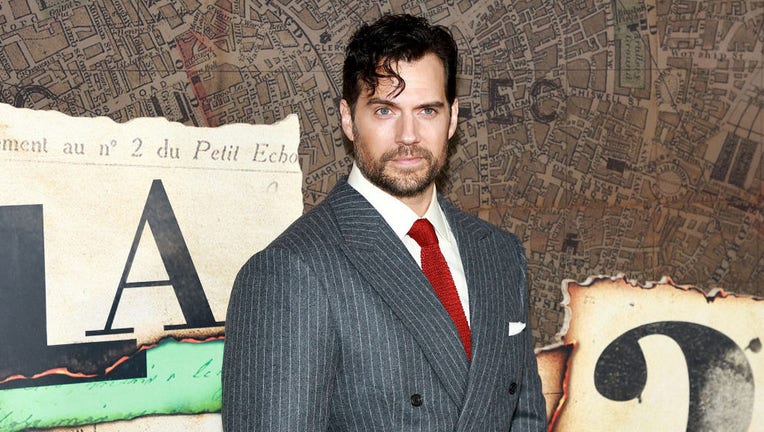 James Gunn and Henry Cavill announced on social media Wednesday that the actor will not be reprising his role as Superman in the next project about the superhero.

"Peter [Safran] & I have a DC slate ready to go, which we couldn’t be more over-the-moon about; we’ll be able to share some exciting information about our first projects at the beginning of the new year," Gunn, the new co-chief of DC Studios, shared on Twitter.

"Among those on the slate is Superman. In the initial stages, our story will be focusing on an earlier part of Superman’s life, so the character will not be played by Henry Cavill.

"But we just had a great meeting with Henry and we’re big fans and we talked about a number of exciting possibilities to work together in the future."

HENRY CAVILL REVEALS HE LOST OUT ON JAMES BOND AND 'TWILIGHT' ROLES: 'IT HELPS ME GET BETTER' 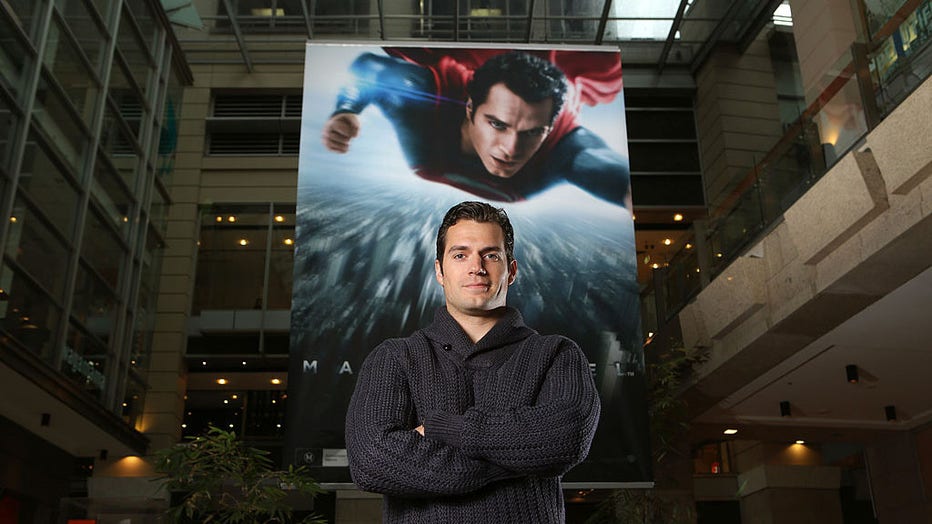 Cavill took to his own Instagram on Wednesday to share that he recently had a meeting with Gunn and Safran where it was decided he will not reprise his role as Superman.

"It's sad news everyone," Cavill penned. "I will, after all, not be returning as Superman. After being told by the studio to announce my return in October, prior to their hire, this news isn't the easiest, but that's life."

Cavill noted that "James and Peter have a universe to build" and wished the "new universe the best of luck, and the happiest of fortunes."

He thanked his fans for their unwavering support over the years and noted that Superman is not going anywhere and what the character stands for is still true.

"My turn to wear the cape has passed, but what Superman stands for never will. It's been a fun ride with you all, onwards and upwards," Cavill signed off his statement.

In October, Cavill also revealed that he will no longer star in Netflix's "The Witcher."

The British actor captioned his post, "My journey as Geralt of Rivia has been filled with both monsters and adventures, and alas, I will be laying down my medallion and my swords for Season 4."

Australian actor Liam Hemsworth has been tapped to replace him in season 4 of the show. At the time, Cavill, 39, had just revealed that he would be returning to the DC Comics universe to reprise his role of Superman.

The news of Cavill's departure of the role comes after "Wonder Woman" filmmaker Patty Jenkins addressed why "Wonder Woman 3" will not be made.

Addressing speculation that she was the reason a third "Wonder Woman" film is not in production, Jenkins said, "I never walked away."

She continued, "I was open to considering anything asked of me. It was my understanding there was nothing I could do to move anything forward at this time. DC is obviously buried in changes they are having to make, so I understand these decisions are difficult right now."

Gunn responded to Jenkins on Twitter, supporting her statement.

"I can attest that all of Peter [Safran] and my interactions with you were only pleasant and professional," he wrote.

Last week, the news was shared that Warner Bros. had decided not to create "Wonder Woman 3."