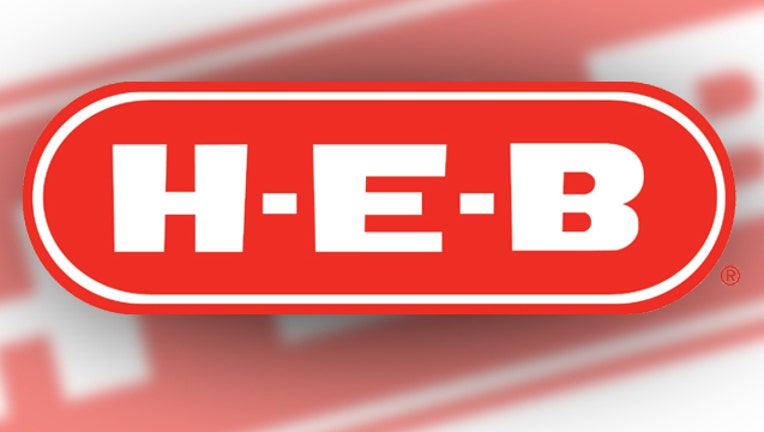 The McKinney store will be on the corner of Custer Road and Eldorado Parkway.

"The store, which is expected to open in spring 2023, builds on the company’s longstanding presence in the area and reinforces its commitment to serve more customers in this dynamic and growing part of Texas," the company said in a news release.

"Happy to announce that HEB is coming to McKinney!  They are building a flagship store on Eldorado east of Custer," McKinney Mayor George Fuller said on Facebook.

The store on Legacy Drive and Main Street in Frisco will be a 111,000-square-foot grocery store uniquely designed in and out for the Frisco community. It will also have the first in-house True Texas BBQ restaurant in it.

Both the Frisco store and Plano store near the southwest corner of Spring Creek Parkway and Preston Road will open in the fall of 2022.

H-E-B said it will announce more details about the McKinney store later this year.