A third Grand Prairie ISD educator has died of COVID-19.

Bruce Brayden Jr. died Monday from the virus he had been battling for weeks. The 49-year-old teacher taught special education inclusion classes at Fannin Middle School in Grand Prairie.

There was a celebration in the sky to honor Brayden’s life as he was praised by his peers. He had been in the district since 2015 teaching a few years in DeSoto before finding his place at Fannin Middle School.

"He wasn't like a big social person he kept to himself," said Bruce Brayden Sr. "But when he had friends, they were really his friends." 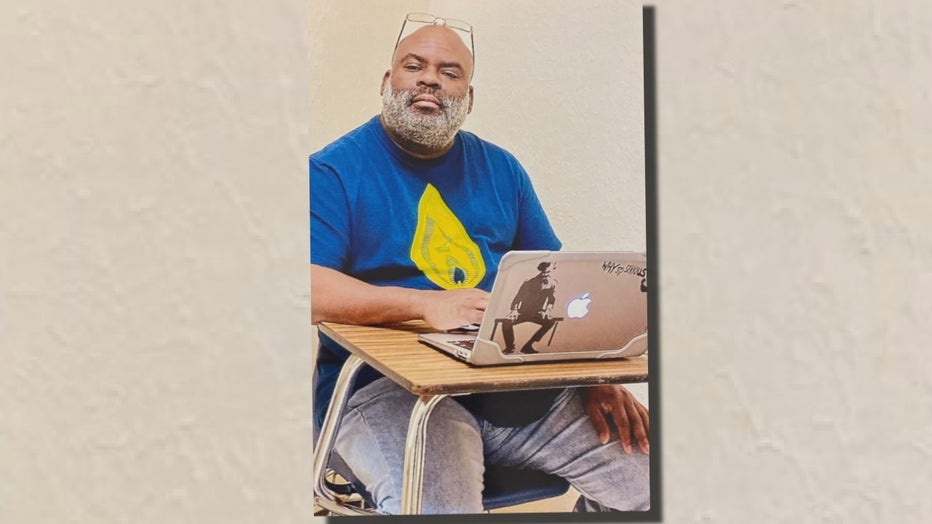 Named after his father, Brayden was born and raised in Louisiana. He joined the Navy and then on to college and a master’s degree in computer information systems, but he found his passion in education.

Brayden last worked on January 26. He’d been hospitalized since then.

"He was on a ventilator for 38 days, and he went into cardiac arrest after the first two weeks," his father explained. "And they brought him back and he'd been struggling up and down like a rollercoaster almost every other day and he finally. He just couldn't fight anymore."

For Fannin Middle School and the Grand Prairie district, the virus is too real.

The staff is beyond sad.

"It’s hard enough with one then with another second staff member," Buchmeyer said. "It’s just hard emotionally they have to deal with a lot."

Brayden came to Texas from Louisiana. His family returned his remains to his home state.