If the feds step in, it would mean a lot of additional resources and tools coming to Texas as overdoses and drug deaths escalate across our region.

Fort Worth MedStar's Matt Zavadsky is concerned about the troubling trend of drug overdoses.

"To be quite frank, we were a little surprised and very concerned about what we saw," he said. "As recently as August, we had one of our highest overdose response volumes. But the trend is continuing to increase over the past several months." 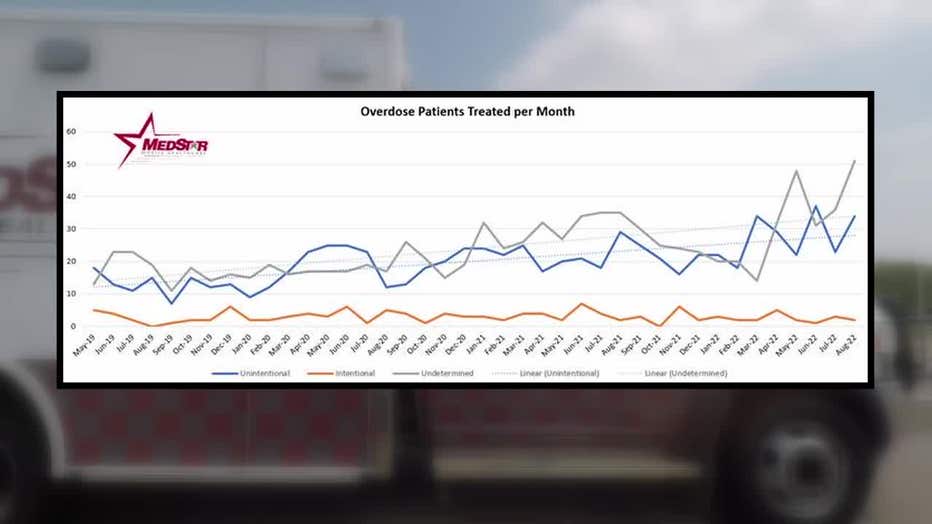 MedStar is averaging about three overdose calls a day. People are not just overdosing; they are dying.

"We've had 464, and we just ran for 2022 alone. That is from January until today. We've had 128. So we've seen an uptick in cases that had fentanyl as part of their cause of death," he explained.

The 2020 national drug threat assessment, the latest year available, lists fentanyl and methamphetamine as persistent problems flooding the U.S. from the southern border.

Gov. Abbott by executive order has designated Mexican drug cartels as terrorists in Texas, and he wants the feds to do the same. 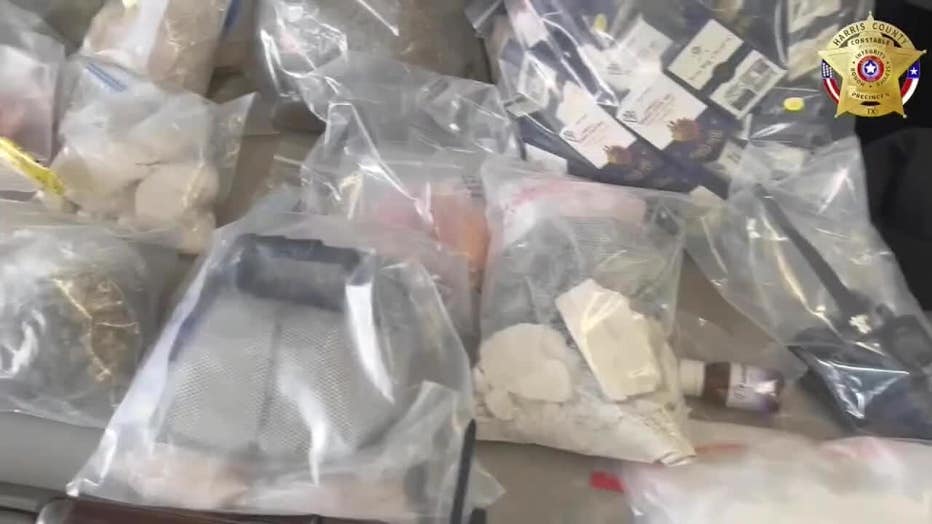 Former U.S. attorney Richard Roper says if the White House did tag Mexican drug cartels as terrorist groups, that would green-light the federal government to make a move.

"To prioritize fentanyl enforcement more so than they did, it could open up federal resources," he said. "And as to the prosecution of drug trafficking organizations that would be designated, then it would allow federal prosecutors have more remedies to prosecute traffickers in fentanyl and cartels in general."