Gov. Greg Abbott is threatening to defund the Texas Legislature and its staff to motivate Democrats who staged a walkout Sunday night.

DALLAS - Gov. Greg Abbott is threatening to defund the Texas Legislature and its staff to motivate Democrats who staged a walkout Sunday night.

In 2003, House Democrats ran for the border to Ardmore, Oklahoma, avoiding and protesting a vote on redistricting they thought was unfair and discriminatory. This time, they ran across town for the same reasons, but on a different topic. 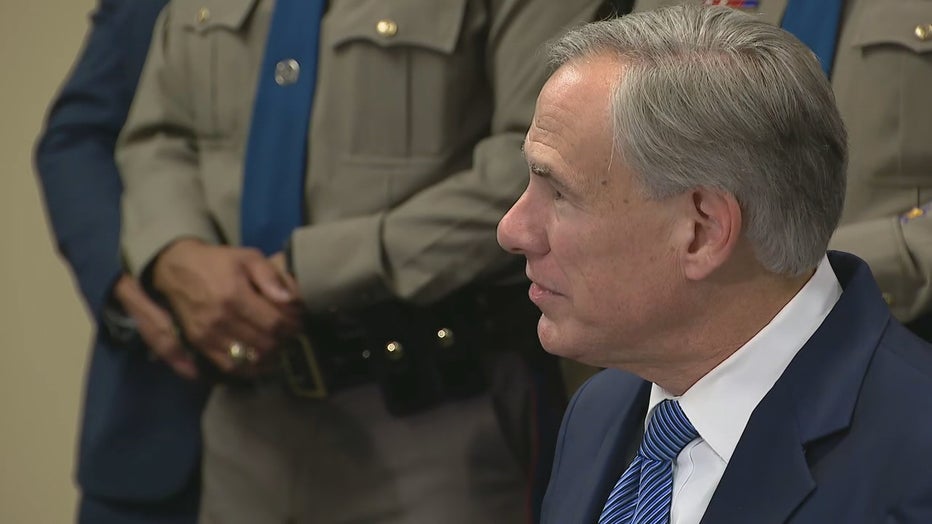 "Over the last week, Republicans took control of it and actually stripped down a lot of compromise provisions that they had agreed to with the Democrats and put in new Republican conservative provisions to make it more strict," he explained.

The new version debuted on Saturday of a holiday weekend. Democrats were trying to run the clock out Sunday with protracted speeches against the bill, delaying the vote.

As time was winding down, Republicans called the question, meaning end of speaking, vote now and Democrats left the room.

"We denied them the quorum to let them do that and we killed that bill," said State Rep. Chris Turner (D-Arlington).

Not to be one-upped by Democrats who left the floor, Gov. Greg Abbott tweeted Sunday night that there would be a special session for this legislation

Monday, Abbott tweeted again that he’ll veto Article 10 of the two-year budget which funds the legislative branch. He added: "no pay for those who abandon their responsibilities. Stay tuned."

"He did it for the staffs so all of the employees, there are hundreds who work in the Senate and the House, and their paychecks would end at the end of August," said Lt. Gov. Dan Patrick.

It forces Democrats to come back to Austin for the special session or their staff won’t get paid.

"You can’t blame the Democrats when they're given an opportunity to filibuster a bill they don’t like and walk out," Patrick said. "But they should not have walked out."

"He put critical bills, Senate Bill 7 on voter integrity, on the floor with four hours to go before the deadline. That was bad planning," Patrick said.

As the session ended though, the speaker had a shot of his own at his Senate counterpart.

"The rules apply to everyone 100% even when some of you didn’t like it," Phelan said. "Maybe some people outside of this chamber didn’t like it. Rules matter."

There’s no word yet on exactly when Gov. Abbott will call the special session, but it has to be before the end of August. Thats when his promised veto of the measure that funds salaries would take effect.