Governor Greg Abbott ordered all Texas state agencies to ban the use of the social media platform TikTok on any government-issued devices.

AUSTIN, Texas - Governor Greg Abbott ordered all Texas state agencies to ban the use of the social media platform TikTok on any government-issued devices.

TikTok, is owned by the Chinese company ByteDance Ltd., and Chinese law mandates that companies share their data with the Chinese Communist Party upon request. Gov. Abbott raised concerns that the app could be used by the Chinese government to hack into U.S. information and infrastructure in the U.S.

"TikTok harvests vast amounts of data from its users’ devices—including when, where, and how they conduct Internet activity—and offers this trove of potentially sensitive information to the Chinese government," says the letter to state leaders. "While TikTok has claimed that it stores U.S. data within the U.S., the company admitted in a letter to Congress that China-based employees can have access to U.S. data."

Governor Abbott told state leaders to immediately ban TikTok on devices including cell phones, laptops, tablets, desktops computers or any other devices connected to the internet.

Each state agency will have until February 15, 2023 to make official policies on the use of TikTok on personal devices for its employees. 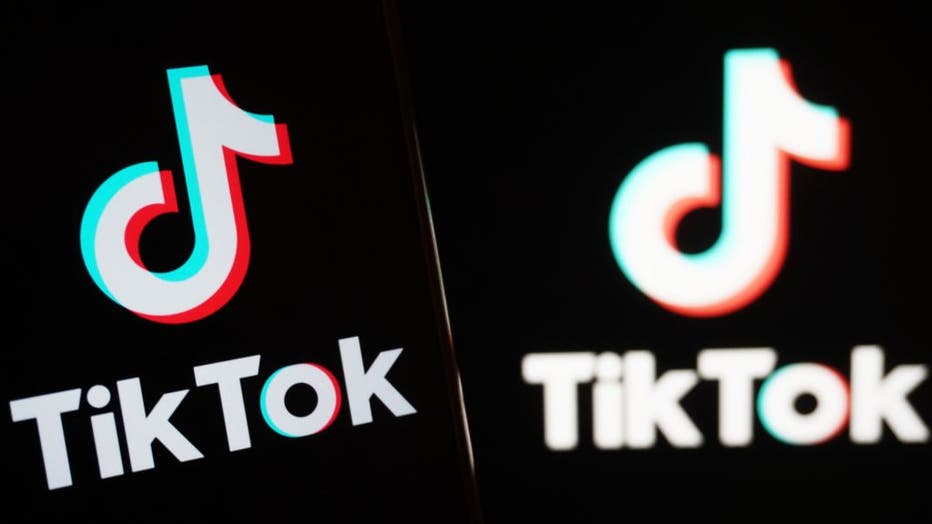 The logo of TikTok is pictured in a file image dated July 20, 2022. (Photo credit: CFOTO/Future Publishing via Getty Images)

While TikTok representatives have insisted that users' data are safe, executives for the company have admitted under oath that the data is accessible from China.

TikTok algorithm mystery: What we know, and don’t know, about the Chinese government's control of the app

Texas is just the latest state to issue such orders.

Maryland, South Dakota, South Carolina and Nebraska have all blocked or requested to block TikTok from all state government devices.

The U.S. military has also prohibited the app on its devices.