Many people thought a little girl from Rockwall would never walk, but thanks to the doctors at the Texas Scottish Rite Hospital she can now run. And now 7-year-old Addie Bryan has a plan to give back in a big way.

Addie was born with Larsen Syndrome. Her hips were dislocated, her knees were turned backwards and she had a clubbed foot.

She got her first cast when she was just 5 days old and was in a cast for three full years.

Through it all, the hospital supported the family.

Now Addie can walk, run and even play tee-ball.

For her upcoming eighth birthday she came up with the idea of raising $8,000.

“Me and my friends wanted to have a lemonade stand. We got $60 and then my mom said now we want to do the sign and then we got more money,” Addie said.

She’s raised more than $13,000 by standing on a street corner in the Texas heat asking for donations.

Addie’s dad called her very inspiring and said she’s pretty amazing. Her story has even been featured in People magazine.

Even though she’s reached her goal, Addie is still accepting donations for the non-profit hospital so that it can help other children.

Visit www.youcaring.com/nonprofits/achieving-dreams-for-addison/203387 to make a contribution or stop by Cotton Patch Café on Wednesday, August 5. The restaurant will donate 10 percent of its food proceeds from 4 p.m. to closing to Addie’s cause. 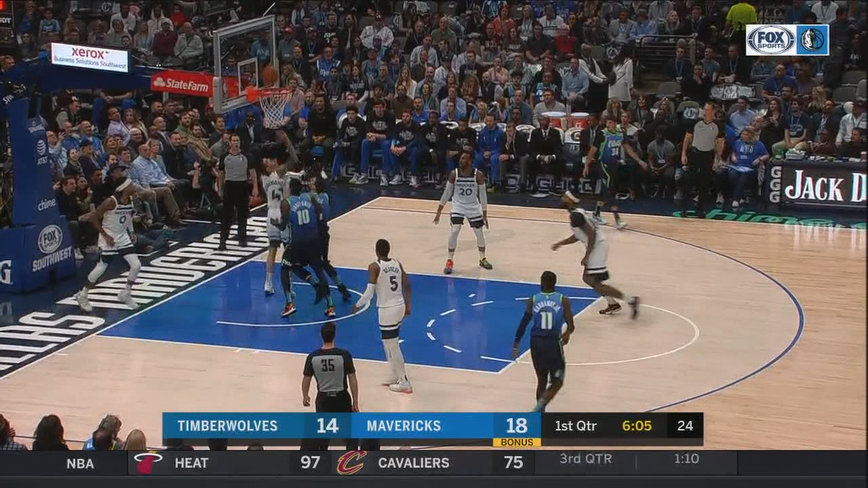