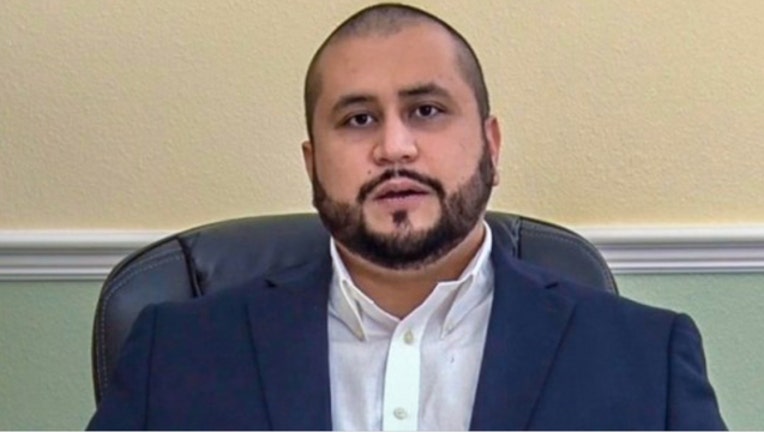 SANFORD (FOX 13) - A man apparently punched George Zimmerman, who shot and killed Trayvon Martin, he said, in self-defense, after Zimmerman was said to have been "bragging" about killing the teen.

The initial call was a 911 hang-up. Zimmerman later called 911 to report he had been assaulted.

A police report shows several people who witnessed the exchange – and the punch – gave very different accounts of what happened. Zimmerman told officers he was approached by others at the restaurant about who he was, in reference to shooting Martin.

Others in the restaurant said Zimmerman was approaching people, telling them who he was and what he was known for.

Zimmerman’s friend, Gregory Horne was at the restaurant and told officers Zimmerman was approached by five males and confronted about his having shot Trayvon Martin.

A few details were in each witness’ statement. The first shared detail was that Zimmerman showed his driver’s license to prove who he was. The second detail reported by all parties involved was that Zimmerman said he was the person who shot and killed Trayvon Martin. The third shared report was that a man punched Zimmerman in the face.

Zimmerman called 911 to report he had been assaulted. Below is part of the transcript from that call:

Zimmerman told the dispatcher the man who assaulted him had “rebel” tattoos and was driving away with a beer in his hand. When she asked Zimmerman his name, he said he would tell officers his name when they got there.

Zimmerman told the dispatcher he saw officers pulling the vehicle he saw his aggressor in being pulled over. The name of the man who allegedly punched Zimmerman had not been released, but witnesses said his name was Eddie.