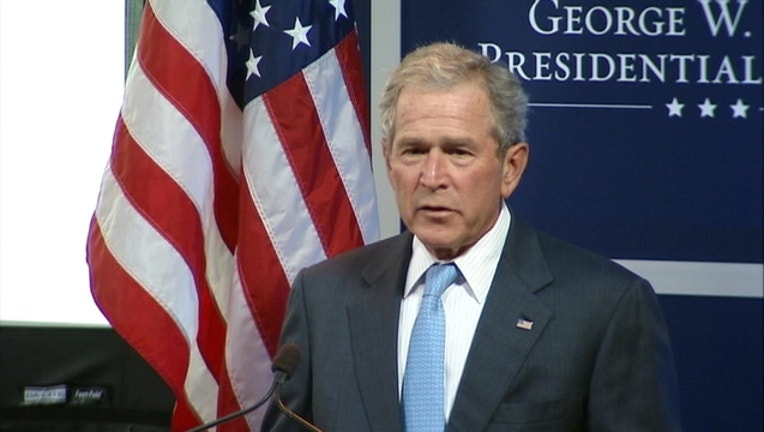 He is the oldest child of former President George H.W. Bush and Barbara Bush.

As the 43rd president, he is best known for his response to the 9/11 attacks and leading the nation into war against Iraq.

Bush now lives in Dallas. His presidential museum is also in Dallas on the Southern Methodist University campus.