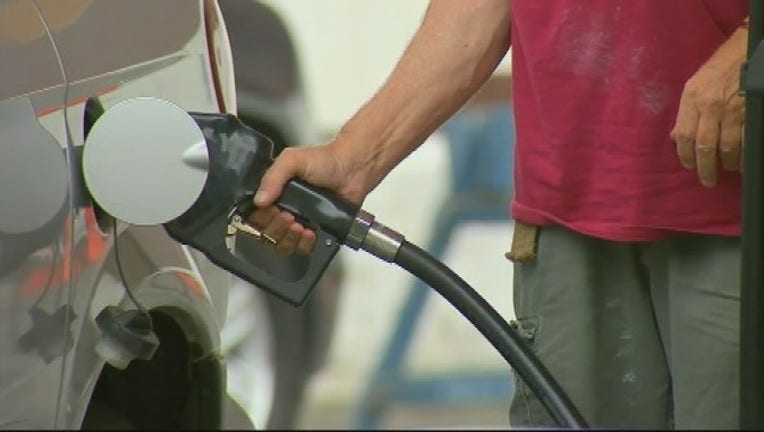 DALLAS - A sudden shortage of gasoline in the southeast is blamed on panic buying at gas stations after a major pipeline shutdown. North Texans should not worry about problems at the pump.

It’s been five days since a ransomware attack forced Colonial Pipeline of Georgia to temporarily shut down. The pipeline which runs from the Texas Gulf Coast to the New York metropolitan area provides about 45% of the fuel used on the east coast.

More than 1,000 gas stations in states like Georgia, South Carolina, North Carolina and Virginia said they ran out of gasoline Tuesday after people rushed to fill up their tanks.

RELATED: More than 1,000 gas stations run out of fuel

The federal government acted swiftly to waive certain safety and environmental rules to speed up the delivery of gasoline. The Transportation Department is also working with railroad officials to help deliver fuel inland.

"It’s not that we have a gasoline shortage. It’s that we have this supply crunch and that things will be back to normal soon and that we’re asking people not to hoard," said Jennifer Granholm, the U.S. Energy Secretary.

AAA Texas said it is not seeing a gas shortage in Texas and the overall supply in the country is in good shape.

Texas is not on GasBuddy.com’s list of states being monitored for fuel outages and there were no reports of outages or limited fuel options in Dallas or Fort Worth on Wednesday.

Oil experts said the disruption comes at a bad time because of a nationwide truck driver shortage and the summer travel season. But the problem is with the delivery, not the supply.

"Unlike the February freeze in Texas, or a hurricane that shuts down refineries along the Gulf Coast, refineries are continuing to operate; they’re just waiting for the pipeline to restart," Andrew Lipow, the president of Lipow Oil Associates, told FOX 13 in Tampa Bay.

Colonial said it hopes to restore most of its pipeline system by the end of the week.

The Associated Press and FOX 13 Tampa Bay contributed to this report.