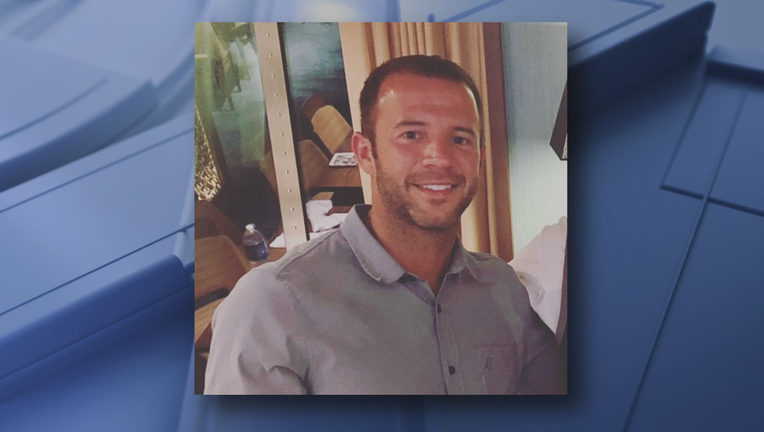 FORT WORTH, Texas - A Fort Worth police officer remains in critical condition after being hit by a stolen car during a police chase.

The chase started Saturday night when police tried to pull over a car after having determined it was stolen.

Officer Matthew Brazeal was hit as he put out stop sticks on the North Freeway in west Fort Worth.

He suffered life-threatening injuries and has had several surgeries already. 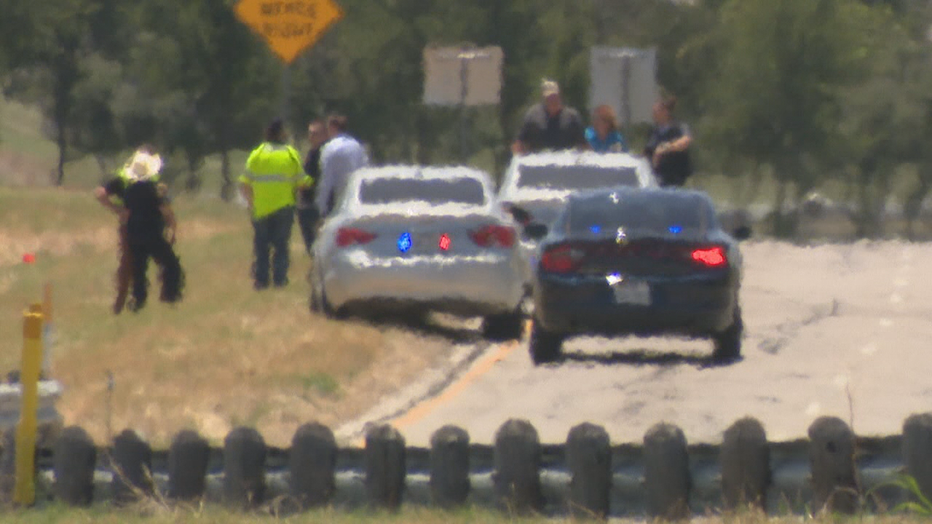 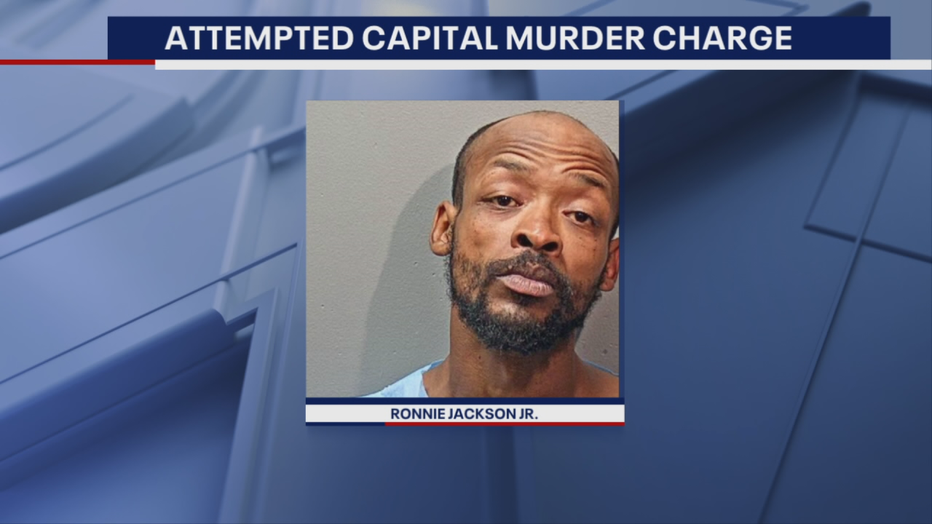 Police said the driver, 38-year-old Ronnie Jackson Jr., was captured outside a home in far west Fort Worth.

He is facing multiple charges including attempted capital murder.

RELATED: Fort Worth officer 'severely injured' after being struck by suspect who was fleeing in stolen vehicle