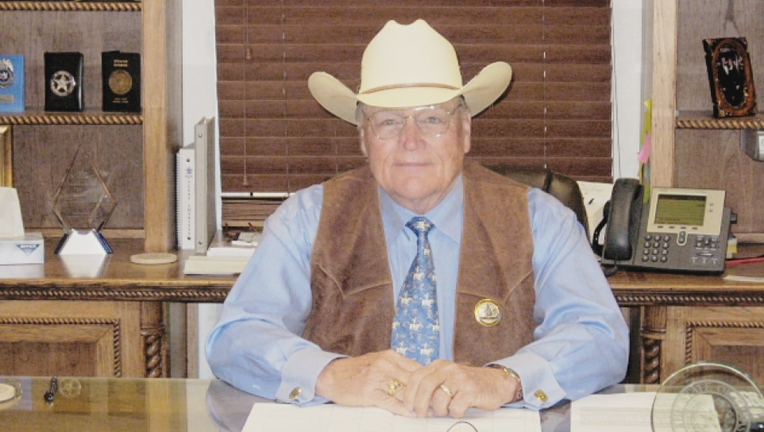 WEATHERFORD, Texas - The longtime sheriff in Parker County will be remembered following his death.

Sheriff Fowler spent more than 55 years in law enforcement with Weatherford Police, the U.S. Marshal’s Service and other agencies. He became the Parker County sheriff in 2005.

Fowler is remembered for his "servant’s heart," and was honored for his services to charities and other organizations.

He had been battling cancer and had a double lung transplant more than three years ago.