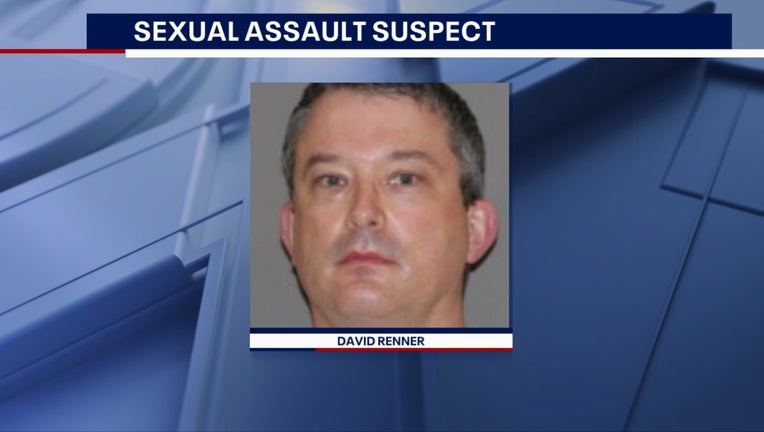 FRISCO, Texas - A Frisco physical therapist is charged with sexually assaulting a patient.

Investigators say a patient of 50-year-old David Renner reported he sexually assaulted a woman during what was supposed to be a therapeutic massage session in 2019. She reported the incident a few days after it happened.

The woman had been hospitalized for a hip injury at Baylor Scott and White in Carrollton where Renner was a contracted employee. The hospital later suspended him and prohibited him from returning.

Renner has worked throughout North Texas. He is currently working at UT Southwestern Medical Center as a physical therapist in Frisco.

Carrollton police are trying to find out if there are others with similar claims.