Friends are remembering a woman who died after being swept away in flash flooding early Sunday in Garland.

GARLAND, Texas - Friends are remembering a woman who died after being swept away in flash flooding early Sunday in Garland.

Rita Vinson’s best friend says the 49-year-old was actually waiting for a break in the storm before attempting to drive home to Greenville. But once she got on the road, she was unfamiliar with a trouble spot in that area.

"I told her you can stay here if you need to, that way you don’t have to drive home so late. She said, ‘No, I have to work in the morning and I don’t have my work clothes,’" said Carol Panich.

That was the last time she spoke to her best friend Rita Vinson.

The two women, colleagues, were visiting with other friends Saturday night at Panich’s Garland home. Vinson tried to wait out the storm but decided to leave.

"I kept asking her, ‘Are you sure?’ She said yes, so I gave her a hug, told her I loved her and said please call me when you get home," Panich said.

The next day she noticed a missed call from Vinson at 2:36 a.m., but thought she’d called to say she was home safe. Only later did she learn Vinson was calling as she was stranded in her car on a nearby bridge overcome by fast-moving floodwater. It’s a location Panich describes as a known trouble spot.

Gates restricting access to the bridge on the 1700 block of Holford Road in flood conditions were still open at the time. 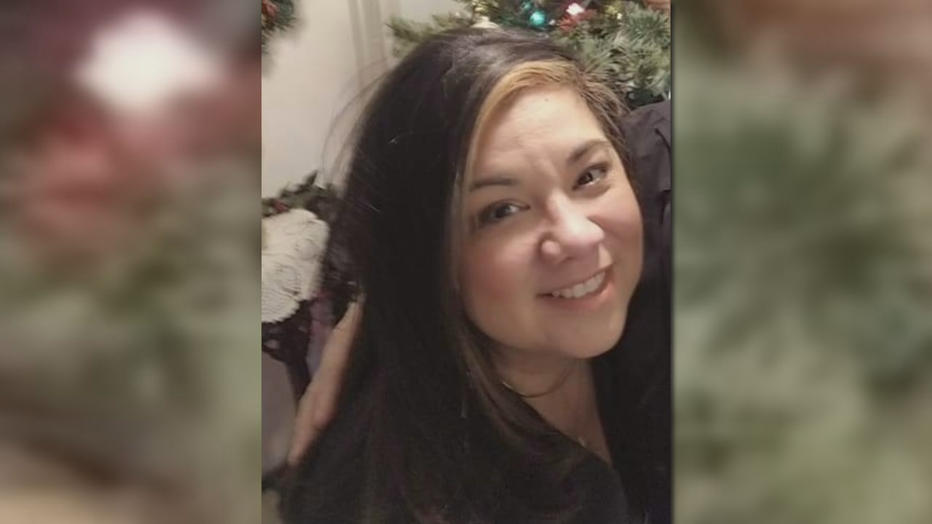 A spokesperson for the city of Garland says firefighters from a nearby station observed the bridge about an hour before Vinson’s 911 call. But they say the water was three to five feet below the bridge at the time and didn’t see it as a concern, so they did not close the gates.

"We’ve just had so much rain. How could you not think to do it?" Panich said.

The city said the streets department can close gates in anticipation of heavy rainfall, but that was not the expectation on Saturday night.

Now those who knew Vinson are dealing with an unfillable void.