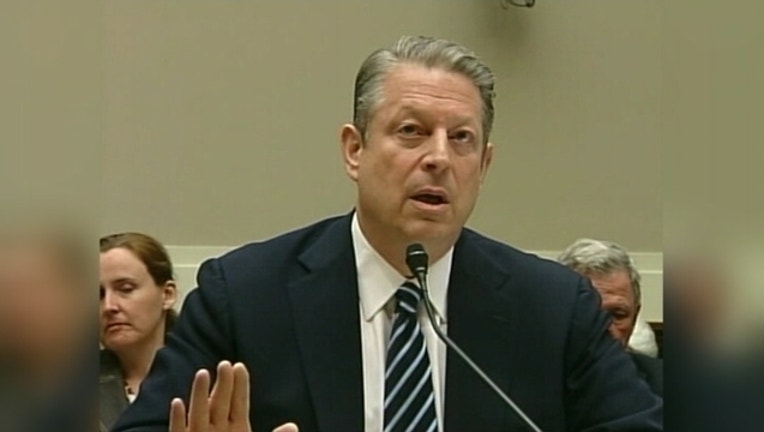 Buzzfeed reported he was in talks with supporters and trying to figure out if he could raise enough money to be competitive.

Gore’s hometown newspaper – The Nashville Tennessean – shot down the idea.

Some Democrats are looking for an alternative to Hillary Clinton in light of her email scandal and the growing popularity of extremely liberal Sen. Bernie Sanders.