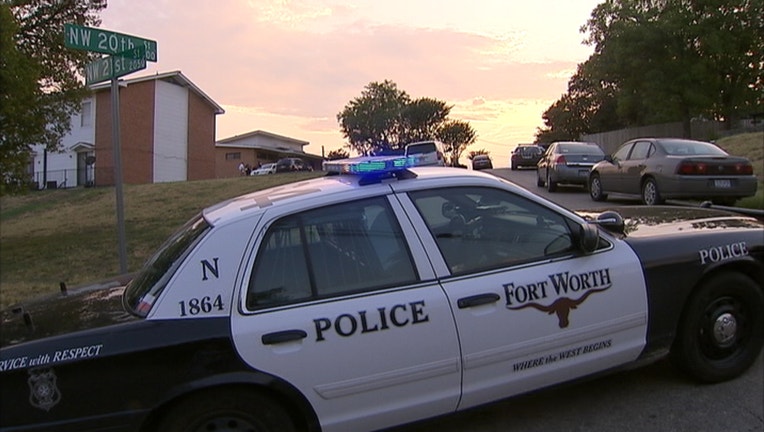 FORT WORTH, Texas - The people of Fort Worth are being asked to weigh in on their next police chief.

The Fort Worth City Hall put out an online survey asking people what traits a police chief should have. It will be available for another two weeks.

Chef Ed Kraus, who rose through the ranks in the Fort Worth Police Department over 26 years, is retiring at the end of the year.

Shortly after taking over the top job, Kraus was praised for taking a knee with Black Lives Matter protesters during a peaceful demonstration.

Fort Worth is just one of three major North Texas cities looking for a new police chief.

Dallas Police Chief Renee Hall announced her resignation Tuesday, a week after six members of the city council publicly said they had lost faith in her and the mayor pressed her for a credible plan to reduce violent crime.

Arlington Police Chief Will Johnson left in June to take over the lead role for the BNSF Railway’s police force.