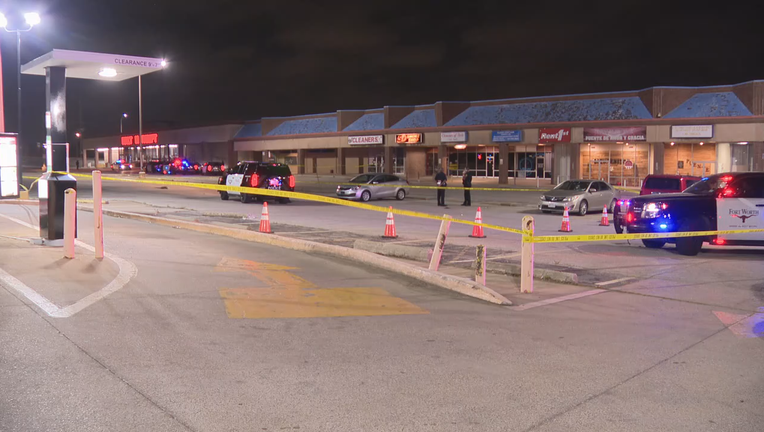 FORT WORTH, Texas - Police are trying to figure out who opened fire in southwest Fort Worth overnight Saturday, killing a man.

The fatal shooting happened just after midnight, in the 3800 block of Altamesa Boulevard.

When officers arrived at the strip mall near Woodway Drive, they found a man in the parking lot who was dead.

He had at least one gunshot wound, and police said there were several bullet casings scattered near the victim.

Investigators found there was a large gathering, and people started opening fire as the victim and others tried to run away.

No further details have been released at this time as police continue their investigation.